Those wanting to immigrate to Canada can rest assured after the 2019 Elections returns Liberals to power. 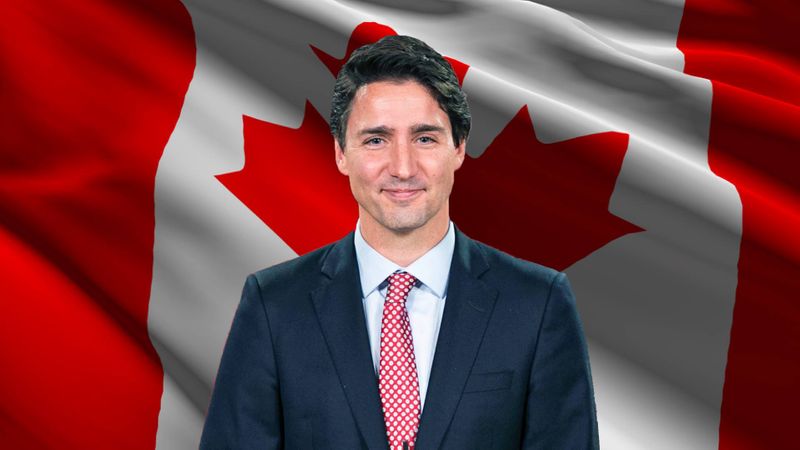 The results of Canada’s 2019 Elections are in and Justin Trudeau has been reelected to another 4-year term as Canada’s Prime minister. Canada now has a Liberal minority government, which simply means that the Liberal party will now need the support of at least one opposing party in order to have legislation passed. This should not have much effect on current and proposed immigration initiatives as most parties had the same views towards immigration.

In Monday’s vote, The Liberals took 157 out of 338 district votes, receiving 31.3 percent of the public’s vote. The Conservatives won 121 seats with 34.4 percent of the popular vote.

This year's election was a close one and after a 40-day campaign, saw many promises made regarding future immigration policies and programs. But what does this all mean for those hoping to immigrate to Canada? 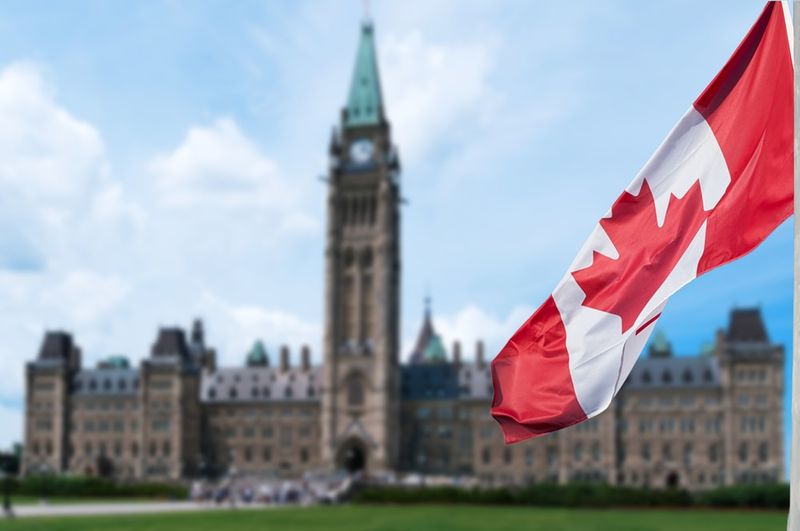 Immigration levels are set to increase as follows:

This means that you can expect an increase of an extra 10,000 spots to open up each year, making it easier to receive permanent Canadian residency.

2. What is The Municipal Nominee Program?

The Municipal Nominee Program (MNP) would be aimed at helping foreign worker immigrate to Canada’s smaller cities, where they would be able to enjoy lower population densities and less job competition as well as help to fill the current labour shortage. There has been little information about the proposed pilot, however, we can deduce that it will most probably be similar to that of the Rural Immigration Pilot and because it too would initially be a pilot would have a maximum of 2,750 places reserved for immigrants.

The Liberals have made many campaign promises, one of which is to remove all application fees for those applying for Canadian citizenship. Currently, applicants are required to pay for their application as well as for their “right to citizenship”. We are unsure of when exactly this may be implemented however, a $10 million has been set aside for an influx of applications in 2023 and 2024, which suggest that most applicants will be holding out for the new legislation and we will, therefore, most likely see a dip in applications for citizenship until then.

How Do I Move Forward With My Immigration Plans? 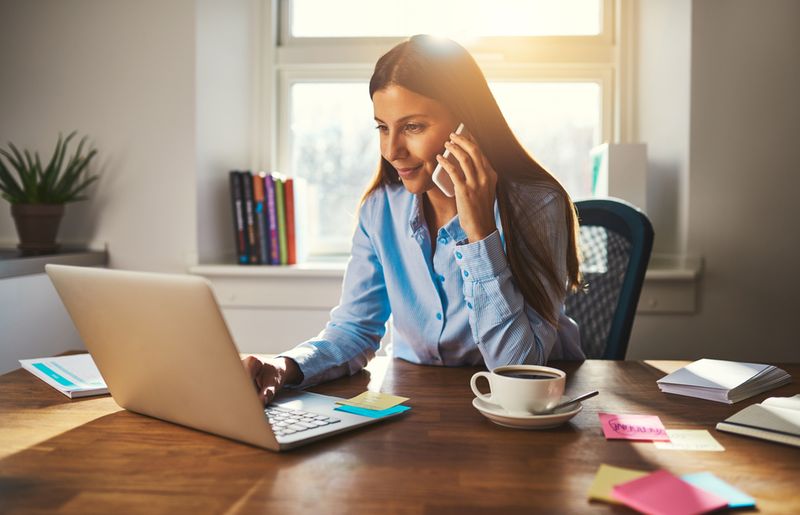 The main thing to remember is that almost all of the leading political parties seem to have the same positive outlook towards immigration. Whether it's Liberal or Conservative, all agreed that inviting foreigners to immigrate to Canada could only have a positive effect on the country’s economy as well as create a multicultural community that is welcoming of all races, religions and cultures and finds strength in its diversity.

For more information on the Canadian immigration system and how we can assist you with the immigration process or your visa application, visit our blog here and let us help you take the first step in your path towards your new life in Canada.