If you want to migrate to Canada to Manitoba, the new streamlined Manitoba Provincial Nominee Program has been improved to shorten processing times to 6 months. 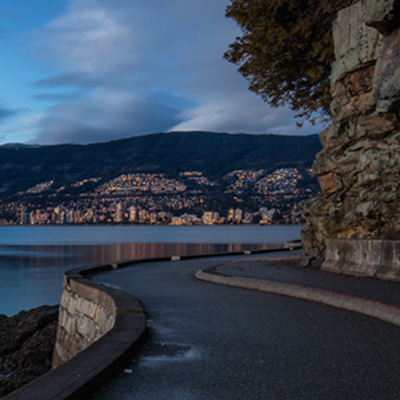 Manitoba’s Minister of Education and Training, Ian Wishart, has announced that the Manitoba Provincial Nominee Program (MPNP) will implement improvements to service standards, stating that “as of this month, all candidates who submit complete applications to the program will be processed within 6 months or less.”

Announcing the improvements at a press conference the Minister gave confirmation that a backlog of applications in excess of 5,100 dating back to April 2016 has now been cleared. The MPNP, Manitoba’s Provincial Nominee Program, allows the province to select prospective immigrants with skills and experience targeted by the province, and to attract active investors in Manitoba’s economy.

A further improvement to the program comes in the form of an online resource listing in-demand jobs in the province, which is expected to be updated regularly based on labor market analysis and input from stakeholders. The province stated that “the list will help prioritize invitations to apply from the Expression of Interest pool based on whether the candidates have in-demand occupation skills, is currently employed in Manitoba or has a high potential for employment, “ adding that the resource will be published after being approved by Immigration Refugees and Citizenship Canada (IRCC).

A press release accompanying the announcement revealed that the province expects approximately 17,000 jobs to open up between now and 2022. The demand is spread across multiple sectors including manufacturing, finance, services, trades, transportation, agri-business, and information technology. In addition to that, at least 25% of the projected job openings are expected to be filled up by immigrants.

The MPNP for Skilled Workers was established to help employers in Manitoba to find foreign talent to complement their existing workforce. The government of Manitoba selects experienced workers who have made an Expression of Interest in immigrating to the province and who have the skills needed across the local labor market.

These skilled workers are then nominated to receive a provincial nomination certificate from the MPNP. Upon receiving this certificate the nominated person may then apply to the federal government for permanent resident status.

These immigration options may be particularly attractive to individuals who may not be eligible to immigrate to Canada through the Federal Express Entry immigration selection system, as the eligibility requirements are different.

Under this sub-category of the MPNP, applications are accepted from qualified foreign workers and international student graduates who are currently working in Manitoba and have been offered a permanent job by their employer in Manitoba. Skilled workers in Manitoba are not subject to a points-based system assessment to determine their eligibility.

This MPNP sub-category is for qualified skilled workers who may be outside Canada but who can demonstrate a strong connection to the province and its labor market. A point’s based system is used to assess candidates according to factors such as age, work experience, language proficiency, education, and adaptability.