Canada introduced new criteria to sponsor your parent(s) or grandparent(s) if you are a PR or Canadian citizen." Everyone can access the application process by giving them the same chance to have their name chosen,” 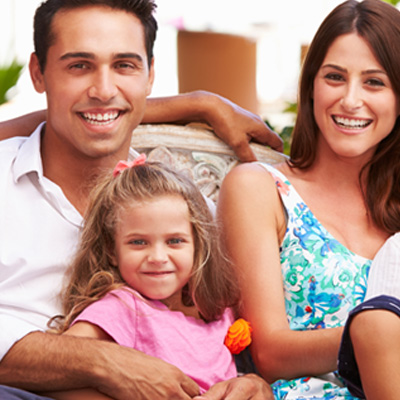 There will be a few changes to the Parent and Grandparent Program (PGP) for the 2017 application cycle, Immigration, Refugees and Citizenship Canada (IRCC) has announced. As of January 2017, all the individuals who wish to sponsor their parent(s) or grandparent(s) for Canadian permanent resident status will first have to complete an online form stating their interest in the program.

The form will be available online for 30 days only starting from January 3, 2017, from 12 p.m. Eastern Standard Time (EST) to 12 p.m. EST on 2 February 2017. At the conclusion of the 30-day period, the IRCC will randomly select 10,000 individuals to submit a complete application. These 10,000 individuals are the Canadian citizens or permanent residents who wish to sponsor their parent(s) or grandparent(s) and not the parent(s) or grandparent(s) who are being sponsored. The IRCC goes further to caution that applicants need not submit more than one form as duplicate applications will be deleted.

The individuals who are selected will have up to 90 days to submit a complete application with supporting documents.

Previously the application process for PGP was done on first come, first-serve basis and the intake cap would typically fill up within a few days. “We’re listening to what past applicants had to say and making the process fairer for people who want to sponsor their parents or grandparents. We’re ensuring that everyone can access the application process by giving them the same chance to have their name chosen.” Said the Canadian Federal Minister of Immigration, John McCullum on the changes to the PGP.

IRCC will notify all the individuals who submitted an online form indicating their interest in sponsoring their parent(s) or grandparent(s) whether they have.