Canada is home to highly reputable Universities and Colleges that are a huge attraction for international students. Students in Canada get the full benefits of studying in the country.

Benefits to Studying in Canada 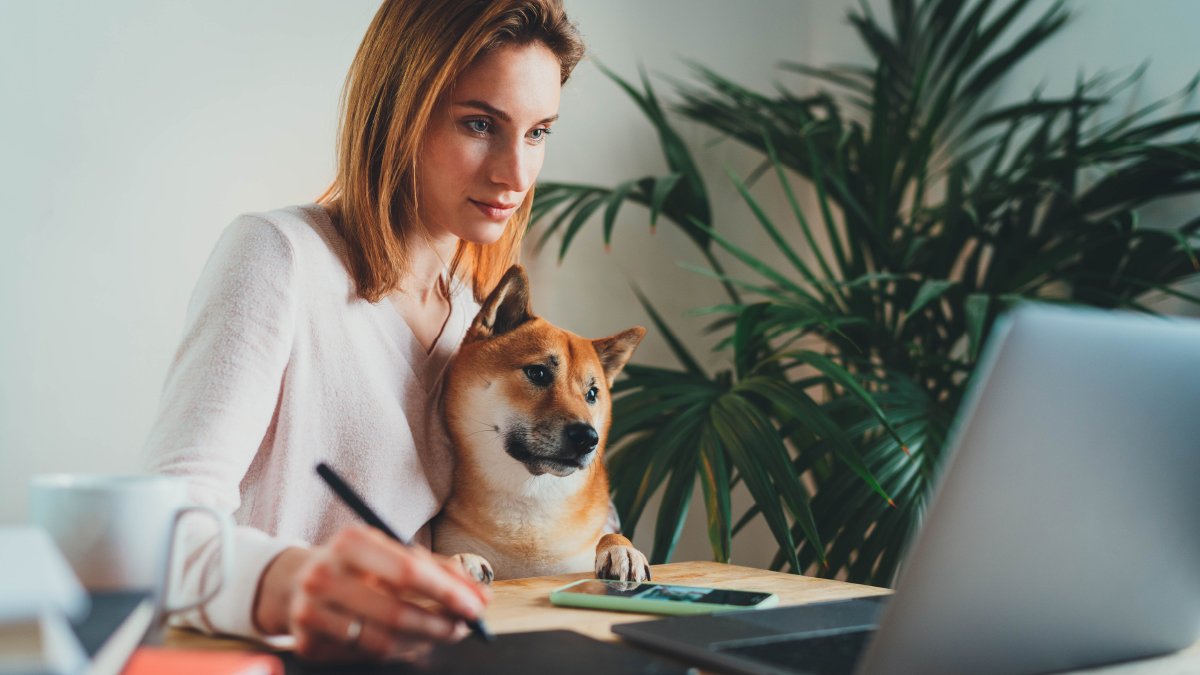 Canada is not only known for its snow clad peaks, ice hockey and a popular neighbour to the USA but is also known for having some of the world’s highest quality education institutions. Canada is home to highly reputable Universities and Colleges that are a huge attraction for students from all over the world, and international students in Canada experience the full benefits of studying in the country such as job opportunities, the possibility of obtaining permanent residence status as well as eventual citizenship.

The education quality in Canada is one of the major factors in attracting foreign students to their shores. Canada’s high academic standards and rigorous quality controls reflect the high-quality education provided which helps in successful future and benefits an individual’s career in the long term. 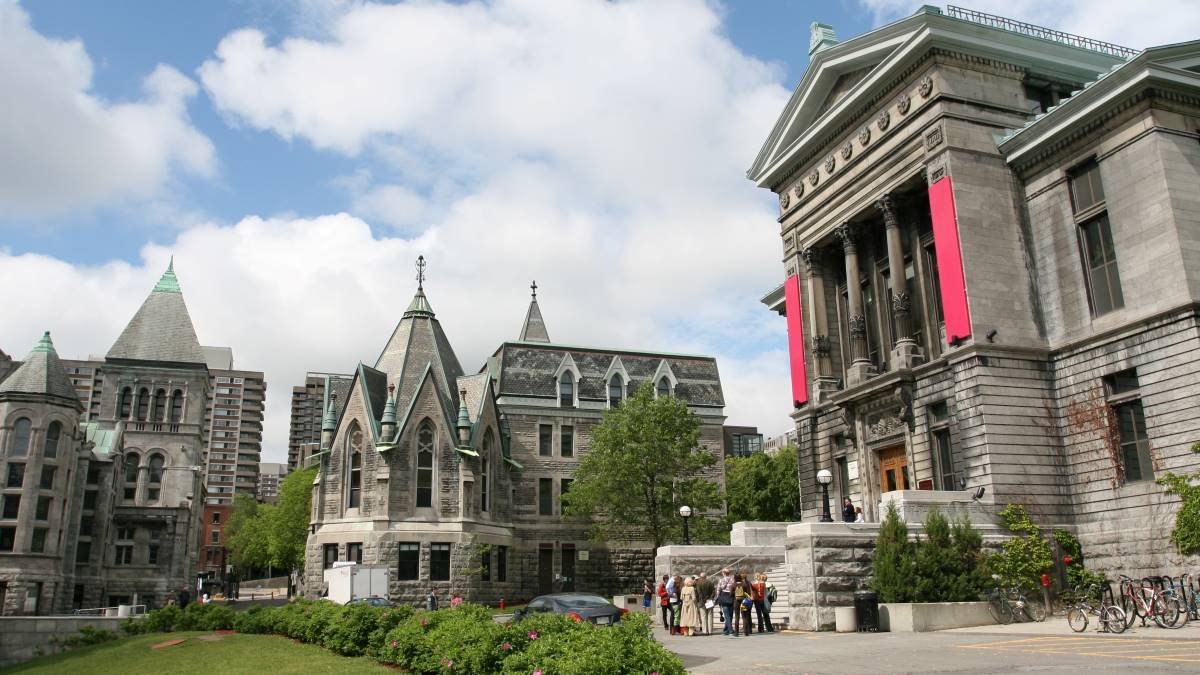 More than 200,000 top international students choose to study in Canada each year. Canada tops the list of educational spending per capita of all the countries in the Organisation for Economic Cooperation and Development. Canadian universities are internationally regarded for their high academic standards and emphasis on research in post-secondary education.

Despite the high education standards, the cost is comparatively affordable, particularly compared to the U.S and the U.K. Studying in Canada is just a visa application away, learn all about student visas and permits here.

A vibrant cultural life is imperative in Canada, in fact, a government policy mandates diversity. Nearly all of the globe’s ethnic groups are represented and bring with them everything from new perspectives to culinary delights to exciting recreation activities. Vancouver, Montreal, Toronto are the country’s biggest cities and are celebrated as safe, accessible, and culturally rich world-class cities with beaches, museums, restaurants and shopping centres.

One of the Best Places to Live

The high rankings and a reputation for friendliness are all great, but it’s hard to beat the eight straight consistent years of top rankings by the United Nations as one of the world’s top 3 places to live. Canadians are protected by a diversity of freedoms, and immigrants and international students also benefit from these freedoms.

The result is an exceptionally stable and peaceful society with a low crime and violence rate.

Job prospects are very strong for Canada’s international graduates. The country’s universities boost links to more than 5,000 global collaboration agreements. Combined with Canada’s focus on industry-specific applied research, it’s no surprise that more than 90% of Canadian alums are employed less than six months after graduation.

Canada is at the international forefront of computer and information technology, particularly in telecommunications, medical equipment and devices, aerospace engineering, lasers, biotechnology, ocean and environmental, among others.

Canada also excels in terms of its stunning natural settings with 42 national landmarks and multiple UNESCO World Heritage Sites. The landscape offers a stunning diversity, from a breathtaking coastline to wide open prairies and the scenic Rocky Mountains.

For individuals who want to live and study in Canada filling in a visa application can feel like a full day’s work in itself and can be loaded with pitfalls where one erroneously ticked box can land you in the waiting category as opposed to the acknowledged and accepted one. This lengthy document process could leave you dazed and confused but don’t fret because Regulated Canadian Immigration Consultants (RCIC) are there to provide assistance every step of the way.

You will Find a New Home, No Matter Where You Are From

Canada became the first country to officially declare multiculturalism as a policy through the establishment of the 1971 Multiculturalism Policy of Canada, which affirms the rights of all citizens regardless of race, ethnic origin, language or religion. This ideology results in a harmonious environment rich in cross-country respect, as well as constantly rising rates of naturalisation.

Canada’s diversity is an extraordinary asset in today’s global marketplace, not only because of unparalleled cultural understanding but also because of the multilingual nature of its citizens. It’s no surprise then that Canada has a reputation as a premier language training destination. More than one billion Canadians speak English while 250 million speak French. International students improve personal and business fluency through access to excellent “English as a Second Language “and “French as a Second Language” programs. 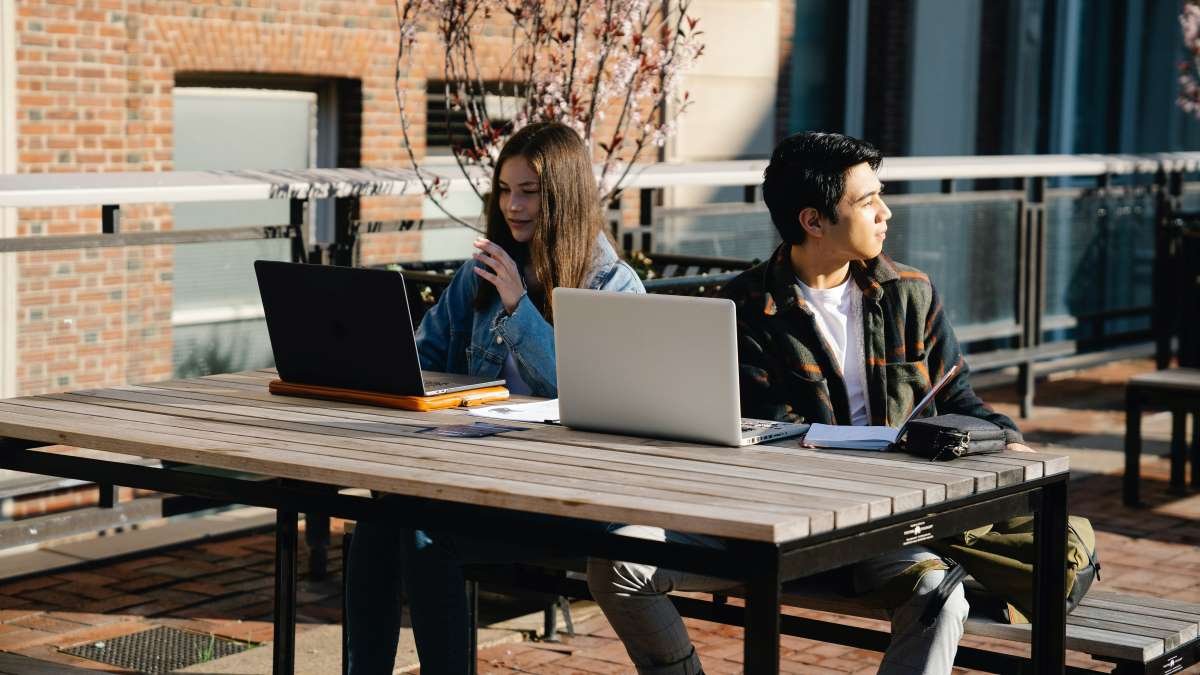 Canada’s International Education Strategy recently announced its goal to double the number of full-time international students to 450,000 by 2022. The Canadian Council of Ministers of Education prioritizes attracting international students in education sectors through a number of strategies. The plan is not only focused on recruiting, but also retaining after graduation by offering more opportunities for Canadian students to work abroad while studying and remain in the country as permanent residents afterwards.

You Can Work Full-Time While You Study

Immigration, Refugees and Citizenship Canada (IRCC) has announced that there will be a temporary lift in the current work hour restrictions placed on international students in Canada. As it stands, international students that are authorized to work off campus are currently allowed to do so for less than 20 hours per week, this number will now grow to 40 hours per week.

Study in Canada: How to Write a Motivational Letter

To ensure you succeed the first time, you must know how to write an effective motivational letter to study in Canada.