Find your best way to Immigrate to Canada from Hong Kong with our 4 fantastic pathways.

4 Best Pathways To Immigrate To Canada From Hong Kong 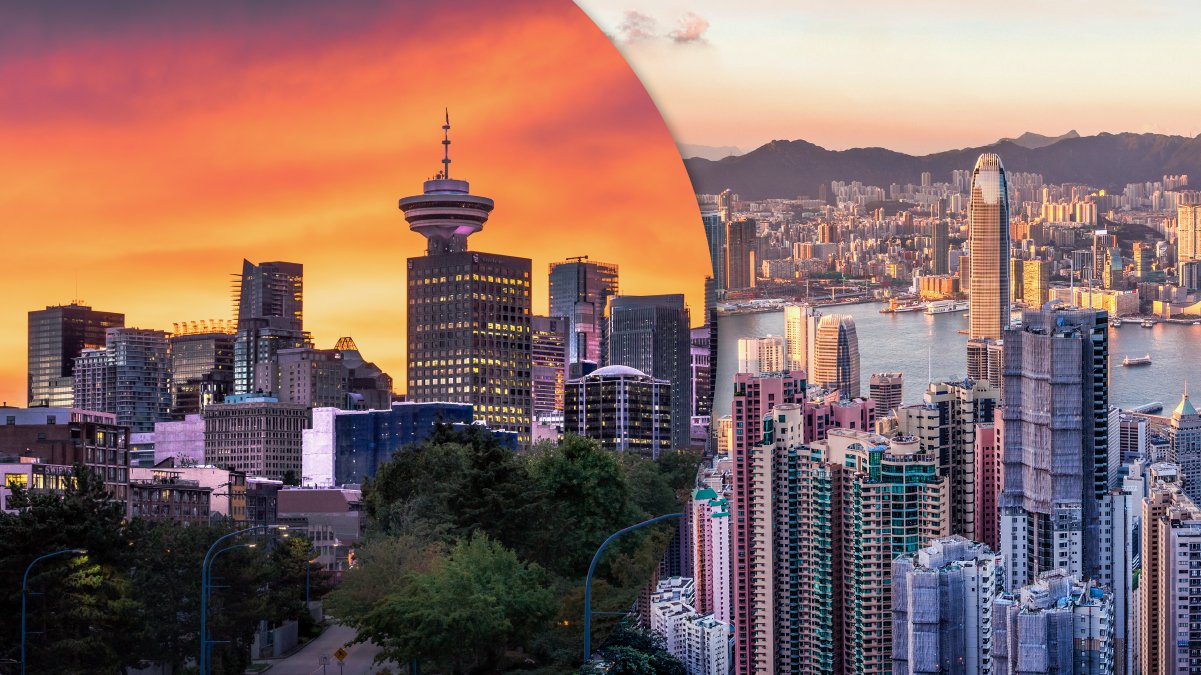 For many Hong Kong citizens, Canada has always been a fantastic option for immigration. With the high standard of living in Canada, peaceful natural environment, political freedoms and welcoming culture. The country offers a tremendous opportunity for Hong Kong nationals to have the chance to start a new, better life on the other side of the world. However, Canada has hundreds of immigration and visa programs due to its highly welcoming culture. Finding the program that will result in the best possible outcome for you can often be challenging. We have compiled a list of the 4 best pathways to immigrate to Canada from Hong Kong.

How Hard Is It To Immigrate To Canada for a Hong Kong Citizen?

If you’re wondering how hard is it to immigrate to Canada, you’re in luck. Not only can Hong Kong citizens move to Canada, but the Canadian government actively encourages it. There are many immigration programs like Express Entry and Family Sponsorship designed to give people of any nationality permanent residency and two immigration streams specifically for Hong Kong citizens.

More than 22,500 Hong Kong citizens received permanent residency, work or study permits for Canada in 2021. According to recent surveys, over 500,000 former residents of Hong Kong are settling in Canada. How long Hong Kong citizens can stay in Canada depends on what permits they have and their purposes for visiting Canada. Those with a work permit or student visa are often only allowed to remain in Canada based on their job or studies requirements. However, those with permanent residence have no limit on how long they can stay in Canada. 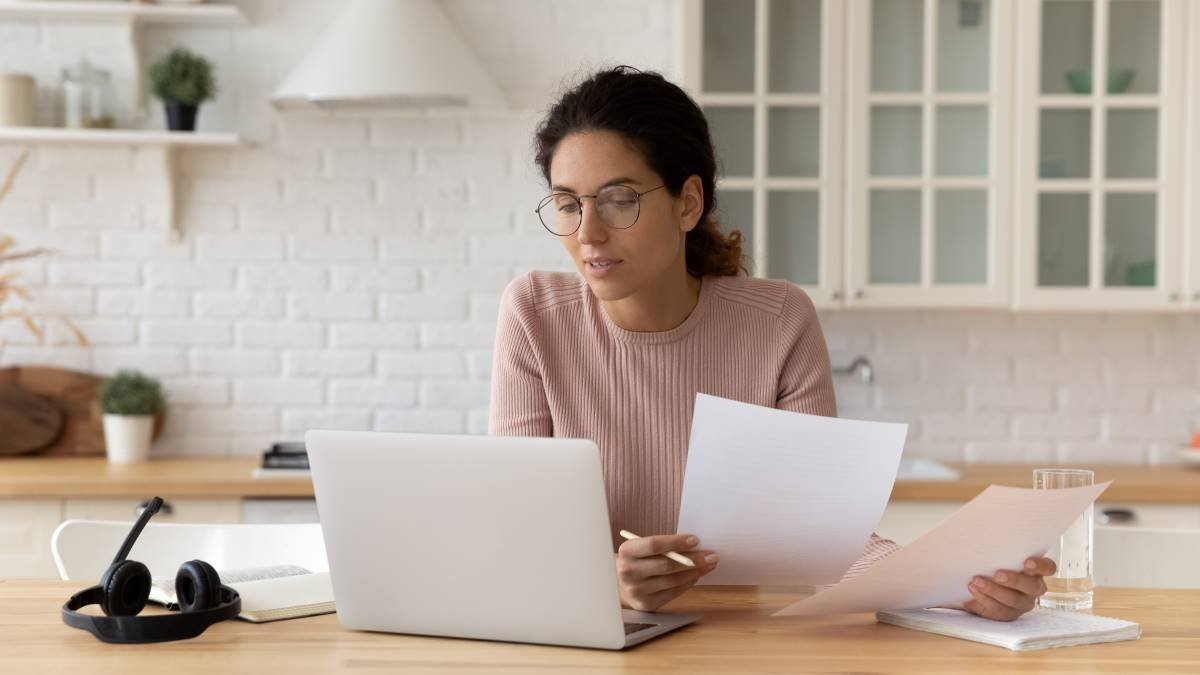 While the answer to how hard it is to immigrate to Canada differs per person, 4 primary programs give Hong Kong citizens their best chance of settling in Canada.

Due to the recent political unrest in Hong Kong and the longstanding relationship between Hong Kong and Canada, the Canadian government has created two immigration streams for Hong Kong citizens already studying and working in Canada. These streams was put in place on June 1, 2021, and will expire on August 31, 2026. You can only apply to one of these streams.

The first stream is the Hong Kong Stream A, primarily for students who have graduated from a post-secondary designated learning institution in Canada. This will grant any graduating student the chance to gain permanent residency and immigrate to Canada from Hong Kong.

The second stream is Hong Kong Stream B. Stream B is designed to give Hong Kong citizens who have been working full-time in Canada for at least 1,560 hours over the last 3 years permanent residency. In addition, they must have the expressed intent of living in Canada once they are permanent residents of Canada.

To be eligible for either of these streams, a candidate must have the following:

The Express Entry System is the fastest way to immigrate to Canada from Hong Kong. It streamlines the immigration process and gives you the best chance to become a permanent resident of Canada. Applicants must build an online profile with information like their work experience, age and qualifications.

These factors will be scored based on the Comprehensive Ranking System (CRS) and ranked against other applicants within the program. The applicants with the highest CRS scores will be granted an Invitation To Apply (ITA) for permanent residence. This process can take under six months and is an obvious favourite for potential immigrants.

The Express Entry Immigration program is primarily for skilled workers. As a result, it's there three specific streams:

This stream is specifically for professional workers who work in an occupation that requires a degree.

This stream is specifically for skilled workers who work in a trade that explicitly requires a diploma or specific job training.

This stream is for immigrants who, like the Hong Kong streams, have lived and worked in Canada for at least the last 12 months.

This system requires you to get a nomination for permanent residence from 11 out of the 13 Canadian provinces. Each province has its own needs and requirements as to what kind of applicants are eligible and the application process. You have to prove you can make a significant improvement to the culture and economy of the province, and you have to live in the province you get a nomination for.

This is a fantastic way to become a permanent resident if you don't score very high on the CRS. A Provincial Nomination gives the applicant an extra 600 points on their CRS score, basically guaranteeing you an ITA.

Click the button below to find out which province has the program you're most likely to be nominated for.

This program is for immigrants with a spouse, common-law partner or family who are already Canadian permanent residents.

This program is designed to keep families together when immigrating to Canada. The Canadian government has specific definitions of a common-law partner or family member, which you can find on their website.

Why move to Canada? 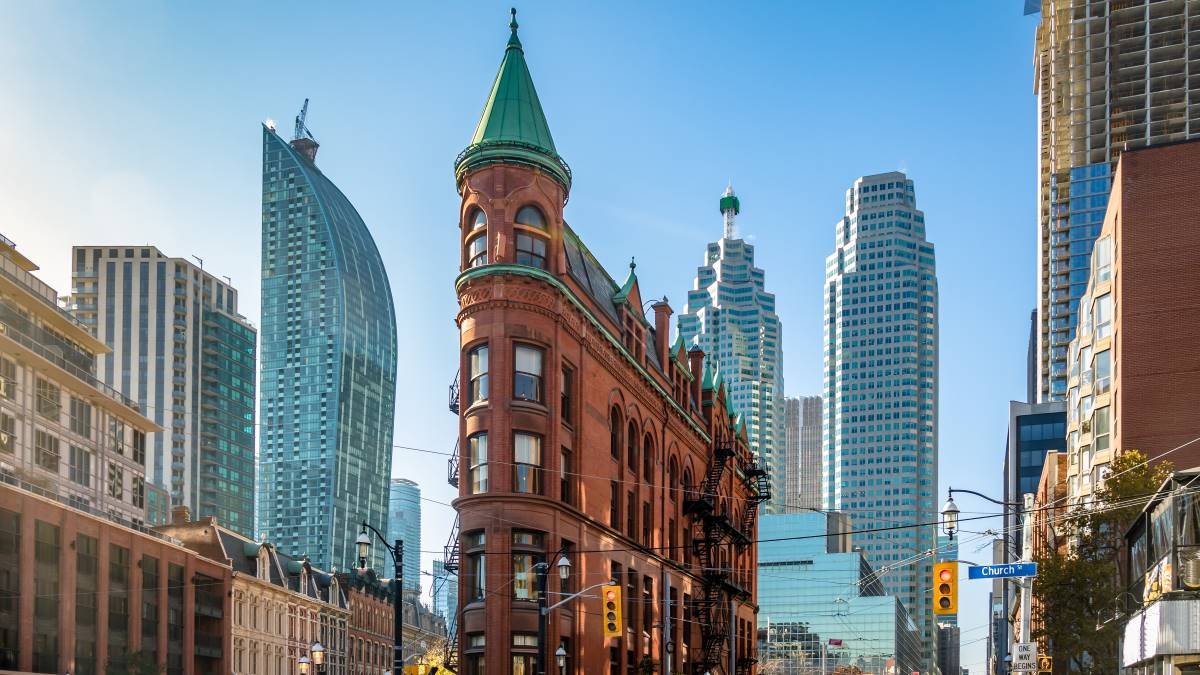 Now you know the pathways, it’s time to answer the question: why do so many people from Hong Kong move to Canada?

Hong Kong has seen a lot of political unrest over the last three years, starting with the protests in June 2019. As a result, many Hong Kong residents feel their safety in Hong Kong has been put into question.

By comparison, according to the World Population Review and the Global Peace Index, Canada is ranked in the Top 10 most peaceful countries in the world. Canada also boasts the longest undefended border globally and is known for its peace-loving, friendly culture.

The cost of living in Canada is significantly lower than in Hong Kong, making it one of the primary benefits of living in Canada. According to the cost of living analysis site, Numbeo, you'd need to earn approximately 8,149.81C$ (50,484.45HK$) in Hong Kong to maintain the same quality of life you can have with 6,900.00C$ in Canada's most expensive city, Toronto. On top of this, the average salary in Toronto is 28.35% higher than in Hong Kong, making the average person's purchasing power 39.33% higher in Toronto compared to Hong Kong. So you could have up to 40% more buying power by just settling in Canada over Hong Kong.

Canada is home to some of the most diverse, vibrant cultural melting pots globally. The Government of Canada has projected to welcome over 1.3 million immigrants by 2024. In addition, cities like Toronto, Montreal and Vancouver are home to hundreds of cultures and ethnicities from worldwide. As a result, Canada prides itself on being a safe space for many ethnic communities and groups searching for a better life. Due to this diverse and growing mix of cultures, these cities have various activities that cater to all tastes and cultures and bustling nightlife culture.

One of the more underrated benefits of living in Canada is the combination of low pollution, large expanse, and vast portions of untouched terrain that have given the country some of the most beautiful natural wonders. Canada boasts 47 national parks, over 250 000 lakes and some of the most famous natural wonders of the world, including Niagara Falls, the Northern Lights and the Canadian Rockies. It's hard not to find peace when surrounded by such expansive natural beauty.

Due to the free universal healthcare system, subsidized high-quality education and low housing prices, Canada offer some of the highest quality of life globally for its residents. The large area of the country, combined with the relatively small population, also means there is a lack of overcrowding you would find in Hong Kong.

What is TR to PR, and can I still apply to it?

Can I get permanent residence in Canada without work experience?

Yes. The two best ways to guarantee your spot despite lacking sufficient work experience are via either a Provincial Nomination or, more likely, through family sponsorship. Most Canadian immigration programs have a work experience requirement. However, if you receive sponsorship or endorsement from a party within Canada, your chances are massively improved.

How do I know if I'm what the Canadian Government classes as a skilled worker?

The Canadian government ranks all jobs based on the National Occupational Classification based on the level of education, work experience and responsibility required to do the job. For a better understanding of how these codes work, click this link.

Time to Start Your Journey 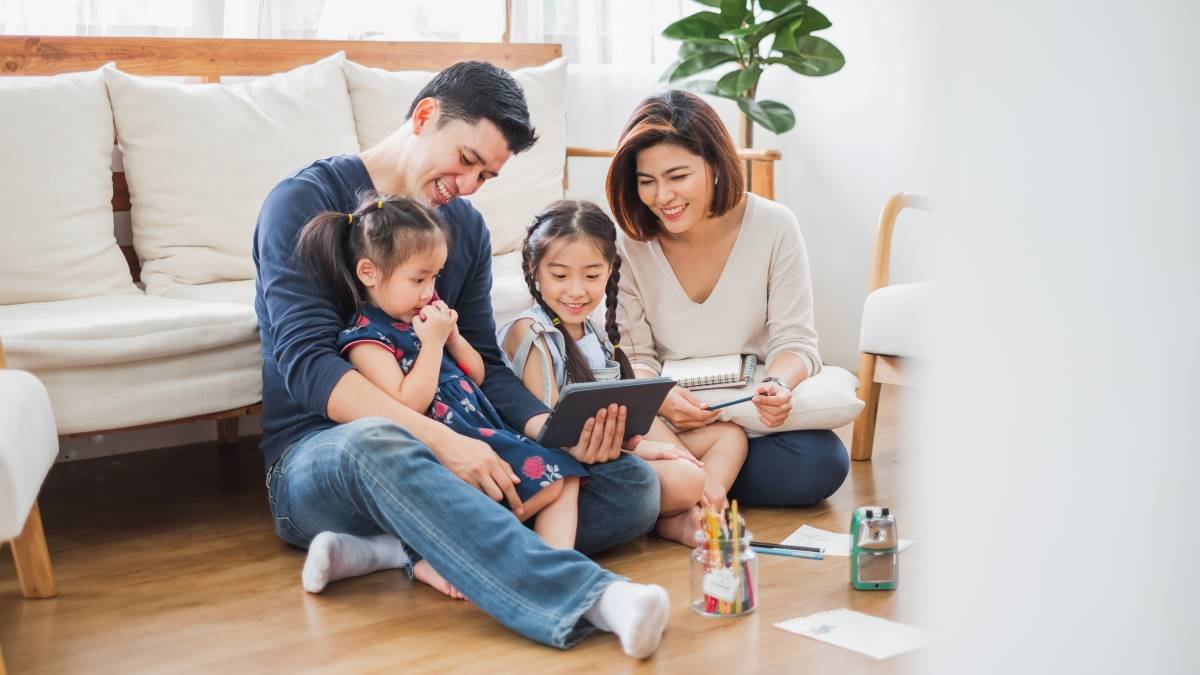 You have a basic understanding of why so many Hong Kong citizens have chosen to immigrate to Canada from Hong Kong. You've asked how hard is it to immigrate to Canada, and now you have answers. You know the 4 best pathways to immigrate as a Hong Kong citizen. However, there is much more to any application process than knowing which streams are out there. For help in applying and finding out your eligibility, click the button below to talk to a registered Canadian immigration consultant.