Are you a skilled trade worker? Want to earn around $58,500 per year? See if your occupation is on the top skilled trade jobs in demand in Canada in 2023. 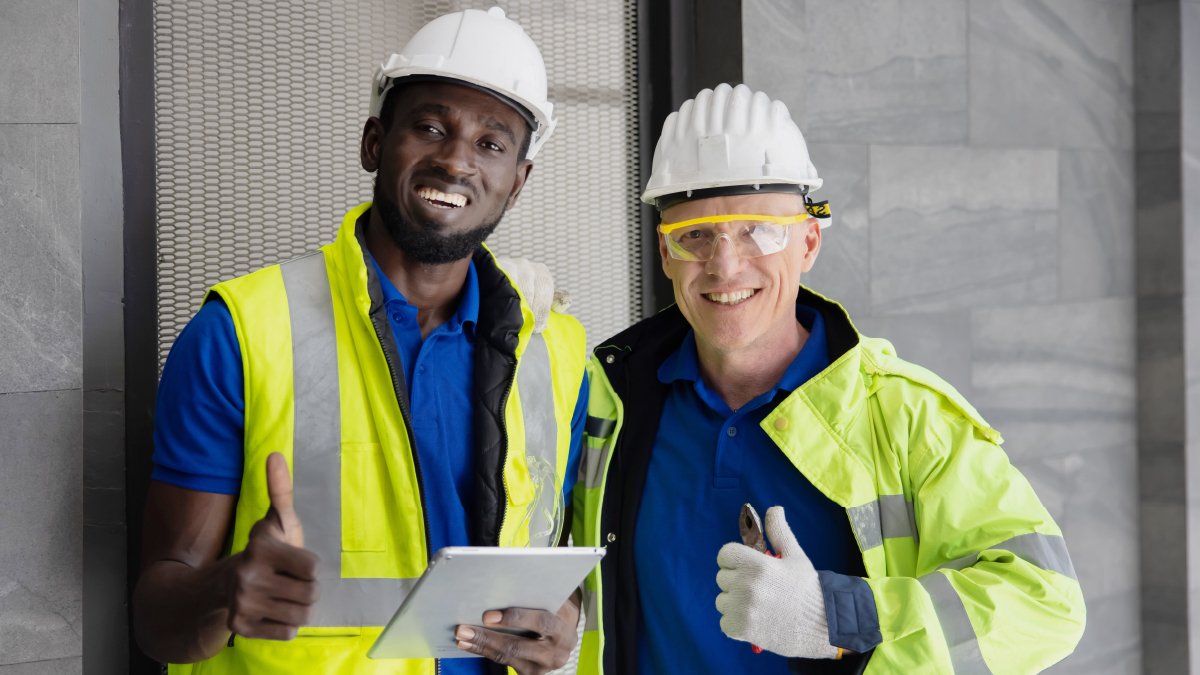 Canada urgently needs skilled trade professionals in almost every sector. Whether you work in construction, home maintenance, or manufacturing your trade will more than likely be in demand in at least one of Canada’s 13 provinces.

According to Statistics Canada, 54.7 thousand jobs were added to the Canadian economy job market in December 2021. This came after a record high of nearly 1 million jobs added in the fourth quarter of 2021, two-thirds of which fell in the five following sectors:

Canada is in the process of making big changes in two ways - development and its immigration system, which means that now could be the best time to start your job and visa application process. But before we look at how these changes may or may not affect your chances of success, let's see if your occupation is on the top skilled trade jobs in-demand in Canada in 2023 list. 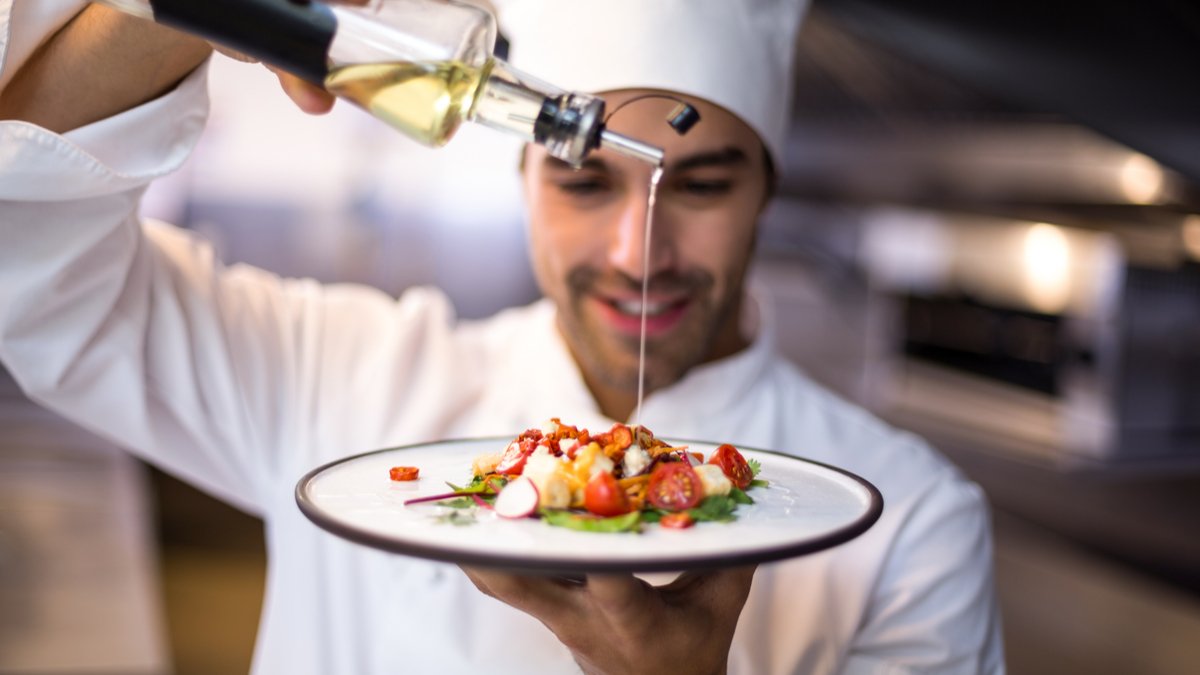 The job vacancy rate in Canada’s accommodation and food services sector is about 7.8 percent and accounted for one-quarter (24.7%) of the overall job increase. This industry has the highest shortage of workers in Canada, most of which are in the restaurant industry. Other jobs that are in high demand that relate to this industry are:

Although this isn't the go-to sector that most trade workers would think of, the effects of the pandemic have had lasting effects on the healthcare industry. Hospitals and other medical facilities will rely heavily on maintenance trade workers to ensure that all equipment is running at optimal levels. Sanitization specialists will also remain in demand for years to come.

Canada’s construction industry continues to grow and employment is expected to increase by 64,900 workers between 2020 and 2030. With almost 259,100 workers set to retire by 2030, Canada will be looking to skilled immigrants to help fill the growing labour gap.

As the retail sectors begin to pick up again, especially online shopping websites, transportation is forecast to be in high demand for many years to come. In order for goods to arrive on time at retail outlets and stores, transport and delivery drivers will be greatly needed. But not only drivers will be in demand, but auto mechanics too.

Manufacturers in almost every sector will be in need of experienced and skilled trade workers, not only to ensure that orders are met but that machines used on assembly lines are operating efficiently. Trade workers in the construction, agriculture and automotive sectors will be in high demand almost everywhere in Canada.

Interested in finding out more about trade jobs that pay well? You may want to take a look at some of the highest-paying trade jobs in Canada per hour.

How to Immigrate to Canada in 2023 as a Trade Worker 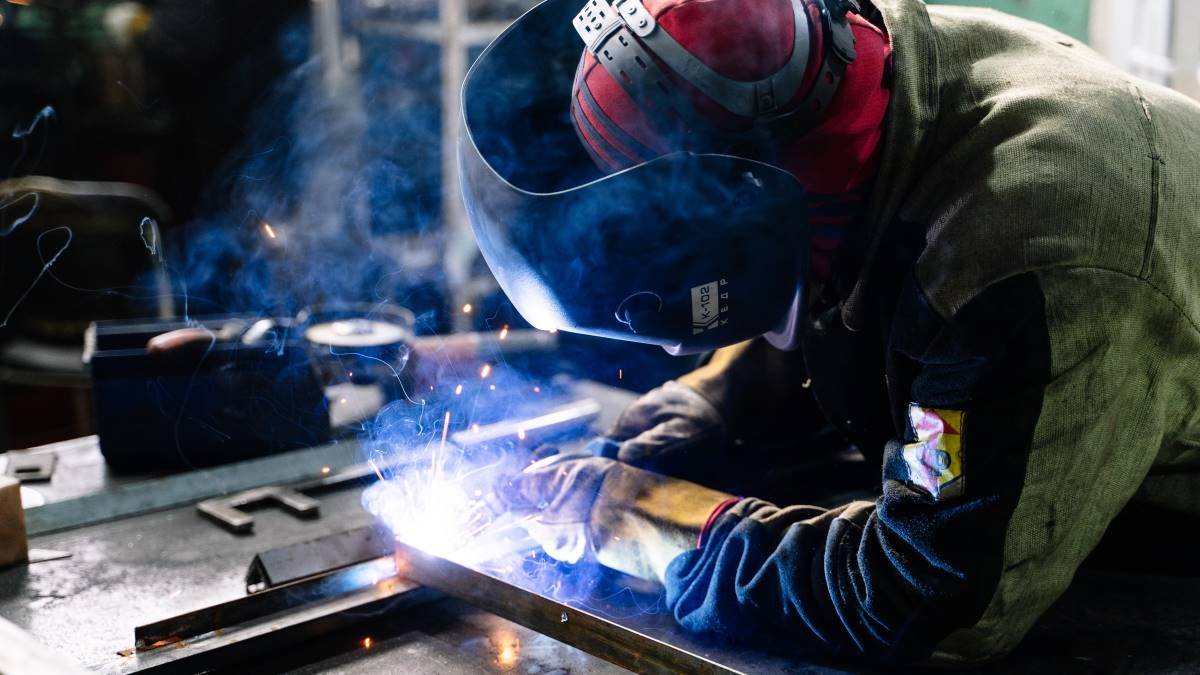 Canada's Federal Skilled Trade Program (FSTP) is geared towards helping skilled and experienced trade workers find permanent residence in Canada. To be considered eligible to apply through this Express Entry Program, you will need to meet the following requirements:

Below are the qualifying trade jobs for the FSTP:

The Provincial Nominee Program (PNP) was designed to help fill specific labour needs of 11 of Canada’s 13 provinces and territories. To be eligible for a PNP, you would need to work and have experience in an in-demand trade in a particular province. Although it is not a must, having a red seal certification can not only help boost your chances of success in finding a job but your PNP application too. It shows that you meet national standards, which means you could work anywhere in Canada without needing a provincial certification.

To help you find the best province for your trade, we’ve highlighted three great PNPs for trade workers in 2023.

For the BC PNP, you could either apply through the BC Express Entry Stream or the BC Skills Immigration Stream.

To qualify for the Express Entry stream you will need to have two years of experience and some sort of education or training related to your trade. You don’t need a job offer although having one could get you extra CRS points and increase your chances of being selected for a provincial nomination, which is worth an incredible 600 PR points!

The Skills Immigration stream is a bit more targeted to the tourism and hospitality, long haul trucking, and manufacturing sectors of BC. You will need a valid job offer in B.C. and at least 9 consecutive months of work experience related to your trade. The best part is that there is no age limit and your application could be processed in under 3 months!

The Ontario PNP has various streams for trades workers who want to immigrate to Canada in 2023. The Express Entry Skilled Trades Stream, which falls under the Human Capital category of the OINP, is perfect for those who have an Express Entry profile and don't necessarily have a job offer in the province. You could qualify for this stream in occupations like machine fitters, aircraft mechanics and inspectors, or contractor/supervisor, for example.

The Foreign Worker Stream is for highly-skilled trade workers that have at least two years of work experience and a valid job offer in the province. This is specifically for trades that are classified as skill level B like electricians, plumbers, butchers, and refrigeration AC mechanics, for example.

The In-Demand Skills Stream is for trade workers with a skill level classified at level C or D and has at least 9 months of experience working in the province. Trades like construction trade helpers and labourers, industrial butchers, and heavy equipment operators (except crane) may be eligible for this stream.

The Alberta PNP or AINP has two main ways to immigrate to Canada as a trade worker. Firstly, you could apply through the Alberta Express Entry Stream. If you meet the requirements of the FSTP as well as have experience in an occupation that is really needed in Albertait's more than likely that your Express Entry profile will be selected in the next EE draw.

The second option is to apply through the Alberta Opportunity Stream. You’ll need at least 1 year’s work experience in Alberta that’s relevant to your trade as well as a valid job offer. There is no age limit for this program and you’ll only need a high school diploma or certificate as well as meet the necessary language requirements to qualify. You’ll also have to ensure that your occupation does not appear on the Alberta ineligible occupations list. 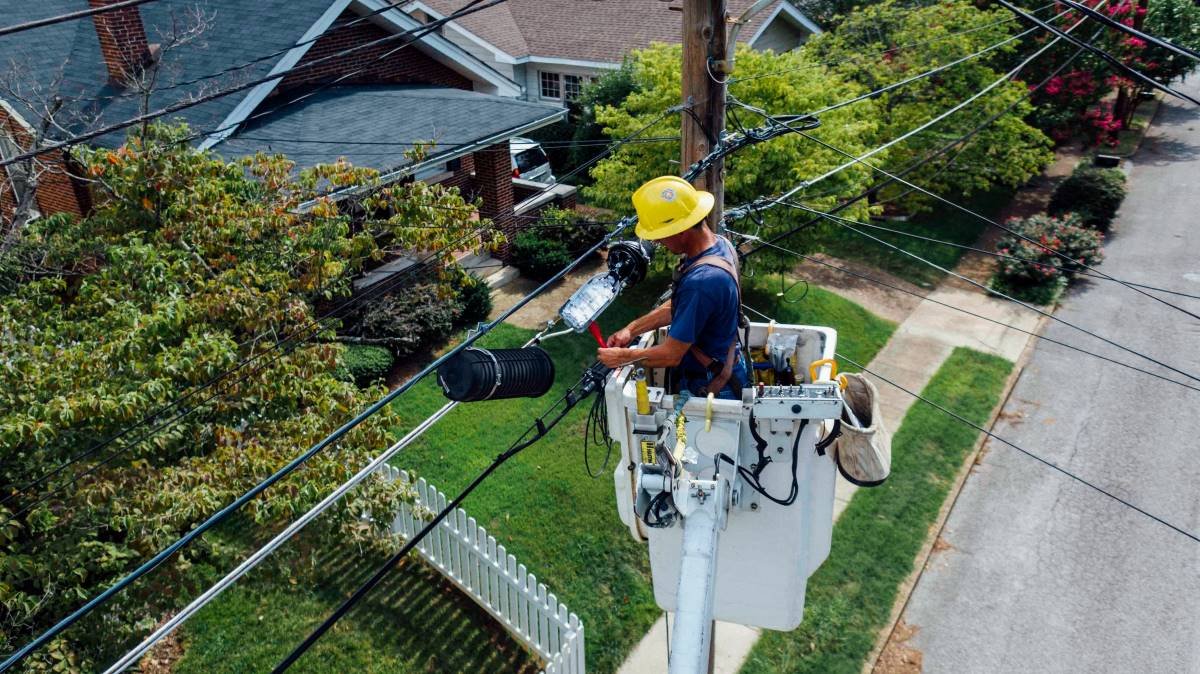 The Atlantic Immigration Program is a great way to immigrate to Canada as a trade worker in 2023. This program replaces the previous pilot program, which is still open for applications for those with provincial endorsements up until March 5, 2023. New applicants will be able to submit their applications as of March 6, 2023, if they meet the following requirements:

How Could My Visa Application Be Affected in 2023?

Immigration, Refugees, and Citizenship Canada (IRCC) have already announced that they'd be making changes to the National Occupation Classification (NOC) Code. At this point, it's uncertain how these changes will affect future applicants. The NOC system is changing from a four to a five-skill level system. This means that a new category may be added and skillsets will be repositioned within the system. This could either mean that you may qualify for programs that you previously weren’t eligible for. But it could also mean that you may no longer be eligible for certain programs. The new system is planned to be implemented toward the end of 2023.

What does this mean for you? If you are a trade worker with at least 2 years of work experience, looking for trades jobs that pay well, now is the time to start the Canadian application process.

Ready to start your visa application?

The jobs that have the highest salaries in Canada