Find out why people are choosing Canada versus the United States for better healthcare, education costs and job opportunities amongst others.

Why People Choose Canada Over U.S. 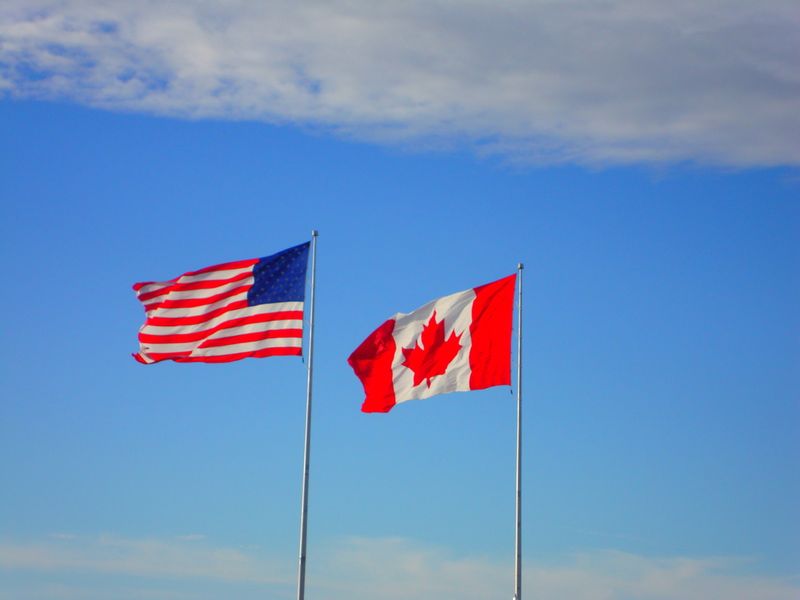 Are you looking to journey to a different country? You may need a change of pace or simply more job opportunities and benefits. Whatever your reason for wanting to immigrate, we know that it’s not always the why but the where that becomes a hot topic. Most people put world superpowers like Canada and the United States at the top of their list but not everyone is aware of the lifestyle that each offers, especially to those who are immigrating as opposed to born citizens in the country.

One of the biggest draws for immigrants looking to start a new life elsewhere in Canada and the United States’ is the economic opportunities. However, because of complications in applying for visas in the U.S., more people are looking towards vacancies in Canada as a route to settling overseas. The government of Canada has even made plans to welcome over a million foreign nationals into the economy within the next three years. Find out more reasons why people are choosing to move to Canada versus the United States. 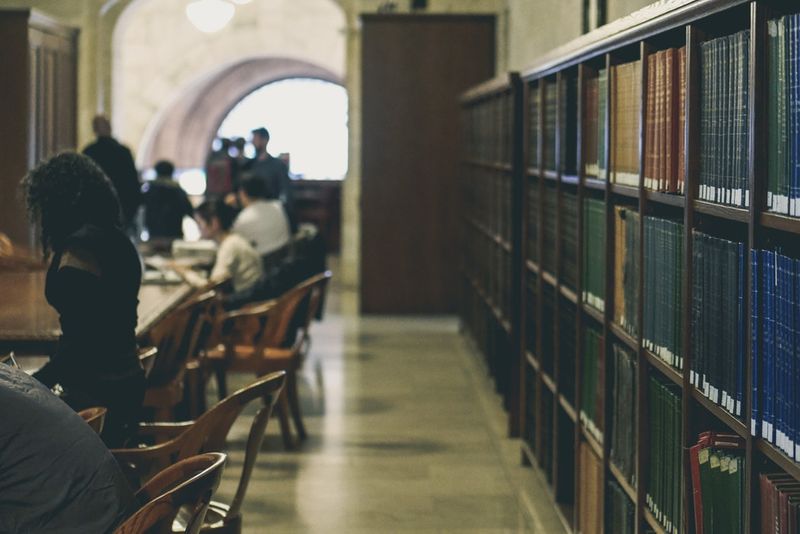 According to the global Living Index (which measures aspects like cost of rent and groceries), the United States has a higher cost of living than Canada with a score of 69.91 versus 65.01. It comes as no surprise then that the tuition in the United States is $8, 202 USD per year for a public college while it’s nearly half this amount at $4, 939 USD annually in Canada.

It's also worth noting that both nations have some of the world's best universities but the United States focuses less on foreign students and more on programs aimed towards the upward mobility of their own citizens. What is more is that basic education in Canada is entirely free and taught in English and/or French, depending on which province or territory you choose to settle in. 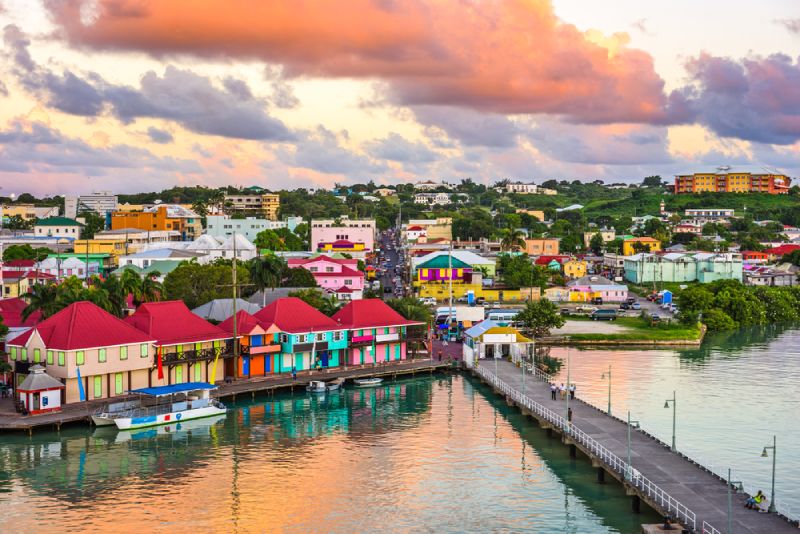 The median family income in the United States is $60, 336 USD per year while in Canada it’s between $45, 220 USD and $89, 610 USD depending on the province or territory. At first glance, this may seem like the U.S. comes out on top but when you consider the cost of living, things appear differently.

For example, when considering the cost of housing in both countries, Canada’s lowest pricing comes in at around $169, 000 USD for a family home. However, when looking at the most expensive cities in each nation (where most immigrants tend to settle) the prices compare at $1, 536 USD for a one-bedroom flat in Toronto versus $3, 116 USD in New York City. Ultimately, it comes down to which region you choose to settle in but depending on your occupation, you may not have a choice about the city you end up in, which makes it important to consider these expenses. 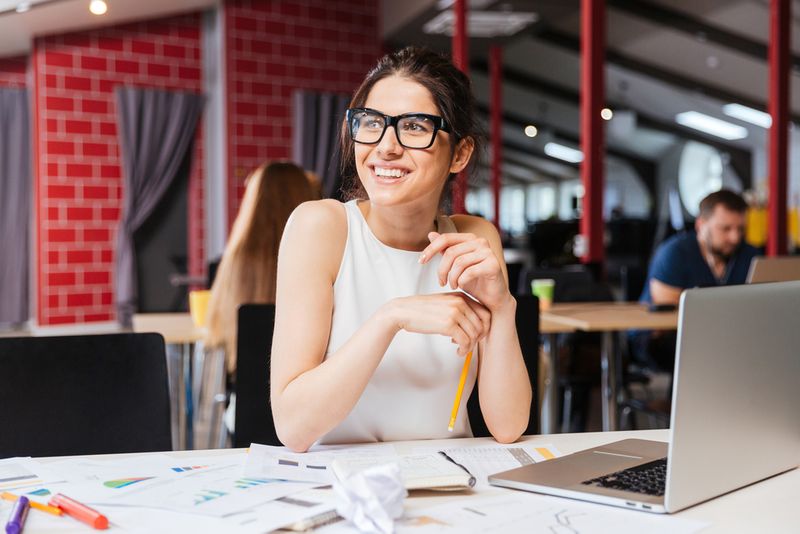 Currently, the United States outranks most countries globally in terms of its overall GDP. While this may seem enticing for newcomers, one first has to consider whether this income is being spread evenly among citizens and immigrants working in the economy. The current administration in the U.S. is taking a more nationalist approach to hiring, giving citizens the first pick when it comes to local opportunities. Examples of anti-immigration attitudes include applicants for the H1b visa which are waiting years to receive permanent residence in the United States, despite already working on a temporary permit for well-known tech companies.

Meanwhile, in Canada, there is not only a need for immigration but also welcoming of diversity and multiculturalism in the workplace. Many critical labour market shortages are growing across the country’s 13 provinces and territories, making space for many individuals to immigrate and fill these needed roles. For example, in Ontario (the country’s most populous province) there are as many as 80, 000 job openings at a time in various unskilled, semi-skilled and skilled occupations under the National Occupation Classification (NOC) system of Canada. 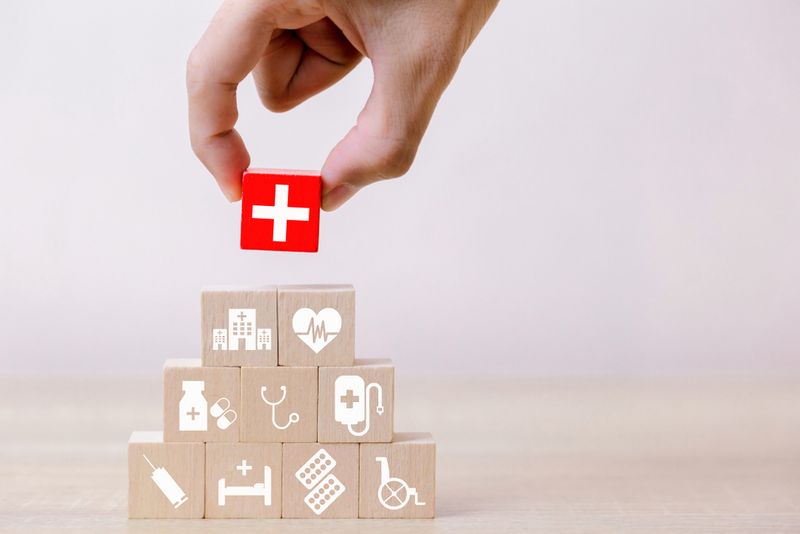 The United States is known for having the highest healthcare costs in the world, most of which are paid for out-of-pocket by residents and citizens. In Canada, public healthcare is free and even covers some non-essential procedures. Maternity leave also differs greatly between these two nations. While the United States gives employees 12 weeks of unpaid leave, Canada offers as much as 18 months of joint paternal and maternal paid leave which can be shared in differing amounts. It’s no wonder that so many people are debating the cost of raising children in Canada versus the U.S. 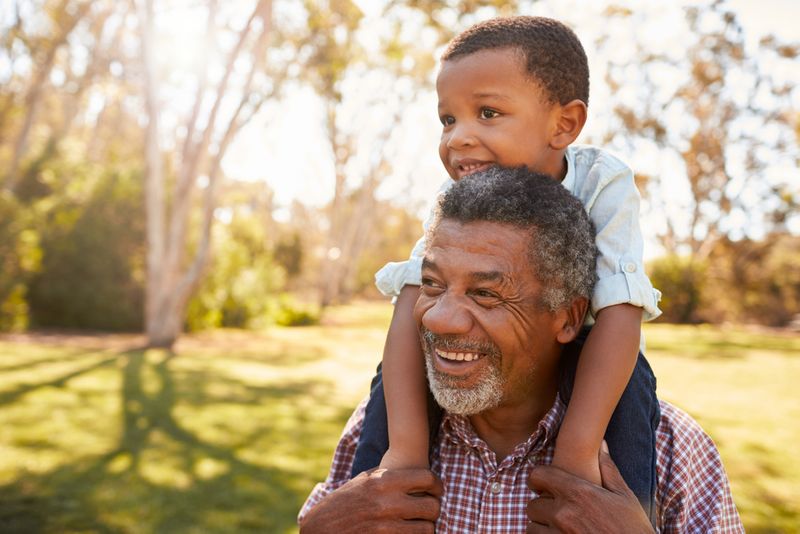 There are quite a few ways that you can immigrate to Canada but the most popular of all of these have to be the Provincial Nominee Program (PNP) and the federal programs under the Express Entry system due to their fast-track processes. Have a look below to see if you might be eligible for one of the pathways offered.

The PNP was designed to address specific labour market shortages in 11 participating provinces and territories of Canada. Each of these has its own immigration categories and offers a different local economy suited to a variety of skill types and occupations.

The Express Entry system is a fast-track processing method, implemented in 2015, that umbrellas the three federal programs. These programs are the Federal Skilled Worker Program, the Federal Skilled Trades Program and the Canadian Experience Class. These are all moved through the system in as little as six months!

To apply for one of the federal programs, candidates need to first create an online profile through the Express Entry system which will be scored according to the Comprehensive Ranking System (CRS) and, if found eligible, entered into the Express Entry pool. The highest-scoring profiles will then be issued with an Invitation to Apply (ITA) for permanent in a draw that typically takes place every two weeks. 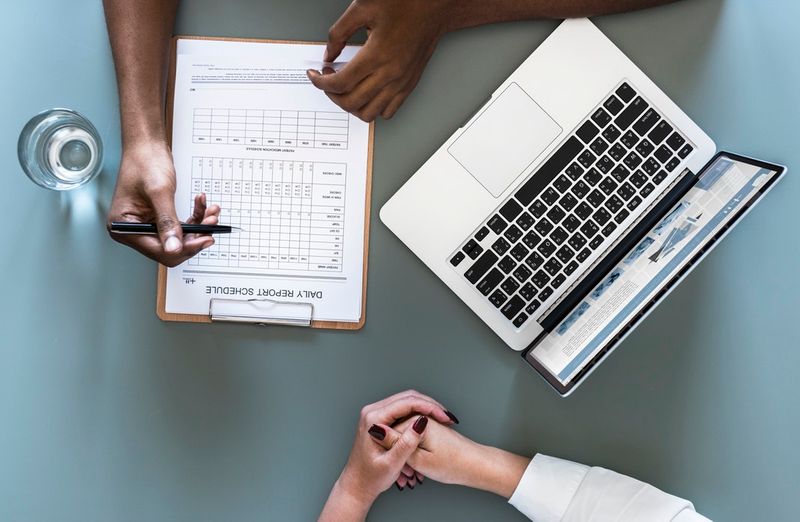 We have three Regulated Canadian Immigration Consultants (RCICs) who are all experts in immigration policy as well as the over 70 different pathways to permanent residence offered by the federal government. These professionals can give you the best chance of success with their evaluation of your experience and qualifications while also developing a personalized immigration strategy for you.

Sign up to be evaluated today and begin your journey to immigrate to Canada. Now that you have considered Canada versus the United States, why not choose a higher quality of living as well as plenty of opportunity for you and your family?