Newcomers from all over the world are moving to Canada to join immigrants communities in Canada but which countries choose are the main sources? Find out more here! 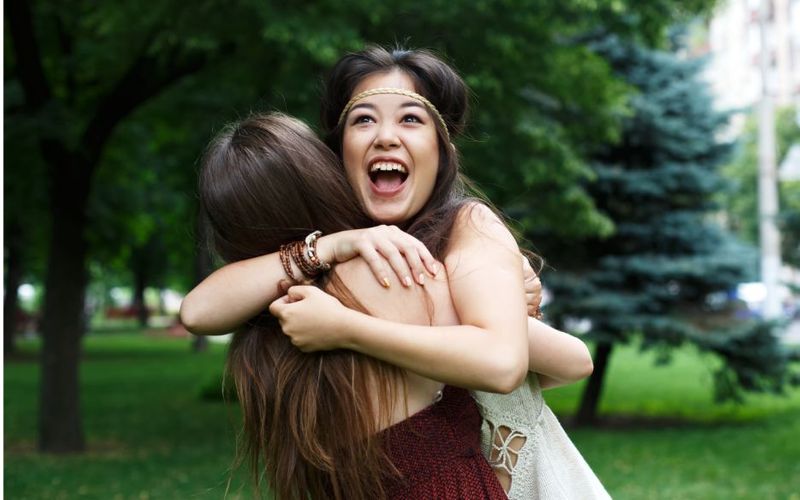 Canada has long been one of the top destinations among immigrants.

In 2019, 341,180 newcomers joined the immigrant community in Canada, which is the highest level of permanent resident admission in the history of Canadian Immigration!

According to Immigration, Refugees Citizenship Canada (IRCC), almost 58% of permanent residents were admitted through an economic program, 85,300 of which applied through Express Entry.

People chose to move to Canada for various reasons, however the most popular is the fact that Canada offers high-quality education and healthcare, at no cost, safety, liberal freedoms, and a multicultural dynamic that makes it one of the best places to live in the world.

But where do the majority of foreigners come from and where do they choose to settle in Canada?

In this article, we’ll take a closer look at the top 10 immigrant communities that have chosen to make Canada their new home and how you could join them. 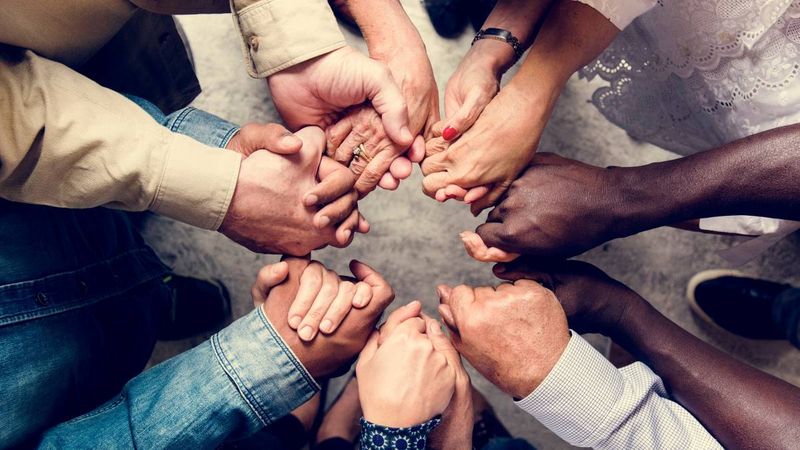 Canada views immigration as an integral part of the country’s growth and success, in the expansion of its economy as well as contributing significantly to its aim to increase diversity and instil its values of multiculturalism and acceptance. It has been estimated that by 2030, the development of the country will rely solely on immigration due to a waning birth rate and an ageing population, which is why the government is so focused on finding ways to make it both easier and more inviting for immigrants to join communities in Canada.

As we’ve mentioned before, immigrants from all over the globe choose to live and work in Canada every year but there are 10 in particular that have topped the list.

Below are the top countries of origin of people who chose to move to Canada in 2019.

The Indian community is the fastest-growing immigrant group in Canada, making up 25% of the permanent residents admitted in 2019. Most originate from the Punjabi region and tend to move to provinces such as Ontario, British Columbia and Alberta in Canada.

This could be due to the fact that the majority of student visas were issued to Indian students, totalling at 139,740, which was more than a third of study permits issued in 2019. Most international graduates tend to stay on to live and work in Canada through programs like the Post Graduate Work Program as well as various province-specific graduate programs which inevitably lead to the possibility of permanent residency. And seeing as many of the top universities and colleges can be found in the three provinces it makes sense that most Indian nationals tend to gravitate to these three provinces.

Another reason is that occupations in the tech, medical, engineering and agricultural sectors are in high demand in these provinces making them highly attractive to Indian skilled workers.

Chinese immigrants tend to settle in provinces such as British Columbia (BC), Ontario, Quebec and Alberta, particularly in the Greater Toronto Area, Metro Vancouver, Greater Montreal and Calgary. Chinese people represent the largest non-European community in Canada. Chinese students received the second-highest number of study permits in 2019 and it stands to reason that they would choose BC, Ontario and Alberta as their destination of choice. Not only are they great places to study in Canada but the job market offers great prospects for IT professionals, engineers, financial professionals as well as those in the manufacturing and marketing sectors. Although the number of Chinese people moving to Canada has not necessarily increased, it has remained constant showing an unwavering interest in Canada as an immigration destination.

Filipinos choose to move to Canada they tend to gravitate to top cities like Toronto, Vancouver, Winnipeg and Calgary. Although there has been a slight decline over the past five years in immigration, communities continue to grow. This could be due to the fact that Canada closed its former Live-in Caregiver program and replaced it with 2 new Home Support Worker Pilots. Although this has helped to simplify the application process the number of spots available has been reduced from 14,000 in 2019 to 5,000 in 2020.

The Nigerian immigrant community in Canada has been growing at an incredible rate, offering over 13,000 Nigerian permanent residents in 2019. With recent US bans on travel, many immigrants have opted for Canada instead, relocating to provinces such as Ontario, Alberta, Manitoba, British Columbia and Saskatchewan.

Although there has been a lot of speculation about sudden increases in immigration levels based on the US president, Donald Trump’s less than approving views on immigration as well as fear surrounding how immigrants and immigration would be affected should Trump may take the presidency again in the US recent elections, evidence shows that there has not been a spike in Canadian immigration but merely an increased interest. Almost 11,000 US citizens moved to Canada in 2019, which is nearly 3 per cent of the overall total of immigrants who became permanent residents. Most American major urban places to live in Canada such as Toronto (Ontario), Vancouver (British Columbia), Edmonton and Calgary (Alberta).

The Pakistani immigrant community in Canada has been growing steadily over the years, with over 160,000 living mainly in Ontario, Alberta, Quebec and British Columbia. One of the major draws to Canada is that it is multicultural and tolerant of all races and religions, with very prominent Muslim Islamic communities. In fact, Islam is the second-largest faith in Canada, after Christianity, and there are various organisation and places of worship nationwide. Besides immigration through economic immigration programs, Pakistanis can now enjoy fast-tracked student visa application processing times of just 20 days through the Student Direct Stream.

An Overview of Canadian Immigration in 2020 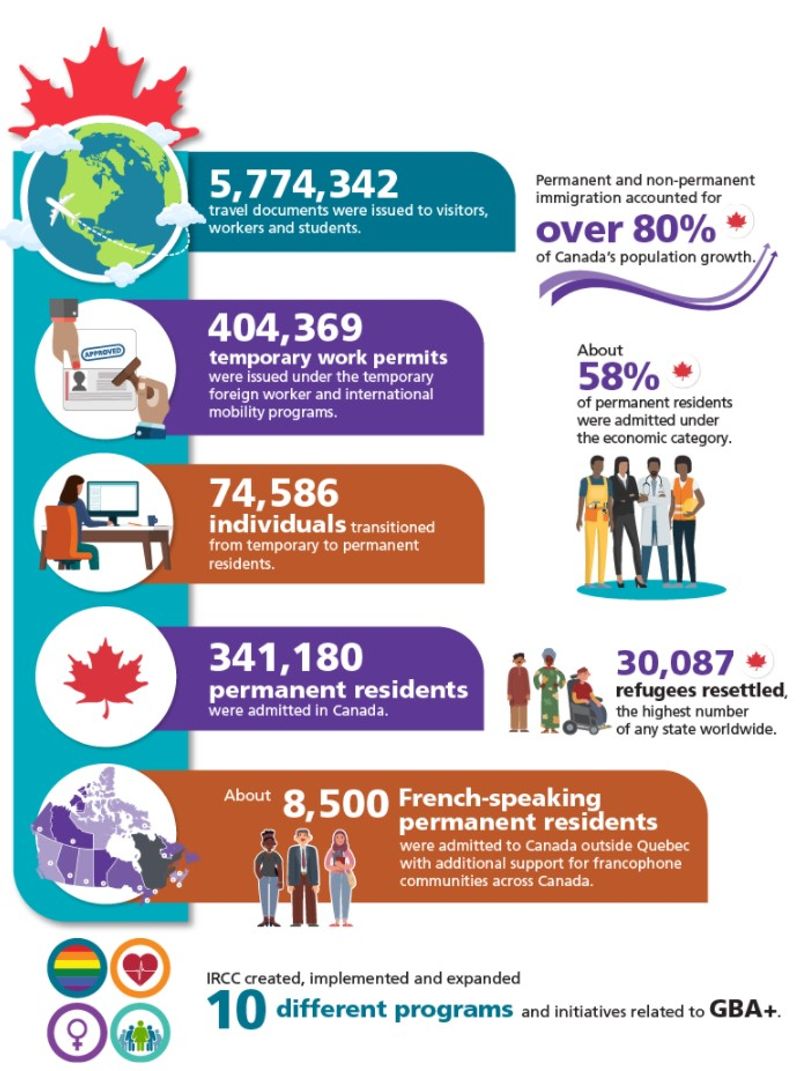 Although immigration levels have declined in 2030 due to pandemic travel restrictions Canada has not stopped accepting or processing visa applications. In fact, in a recent announcement, Immigration, Refugees and Citizenship (IRCC) announced that it would be taking steps to remedy this by increasing its immigration targets from 1 million to 1.2 million by 2023.

For more information on how to immigrate to Canada in 2020 and beyond, visit our blog here. 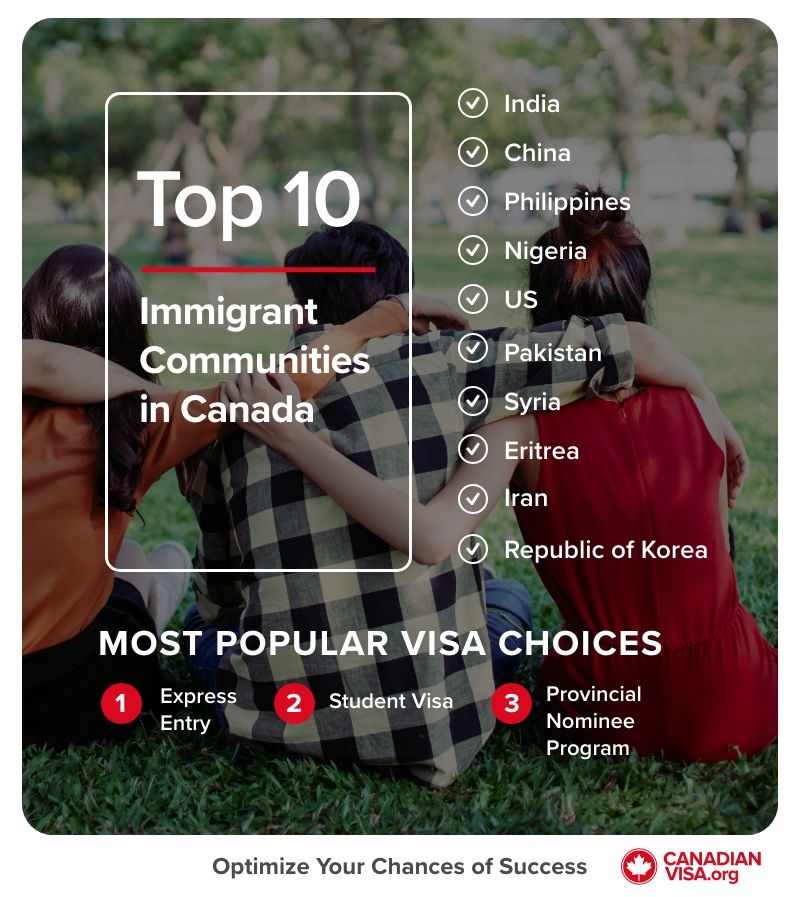 Applying for a visa can be time-consuming and confusing. With strict deadlines, procedures and requirements to adhere to, it can be easy to make a mistake that could cost you your chance to join the immigrant community in Canada. But with the guidance and assistance of one of our knowledgeable Regulated Canadian Immigration Consultants (RCIC’s), the process will be stress-free.