Want to live in Canada, but want to find a balance between comfort and quality for a good price. Then you have come to the right place, find out which are the cheapest cities to live in Canada.

The Cheapest Cities to live in Canada 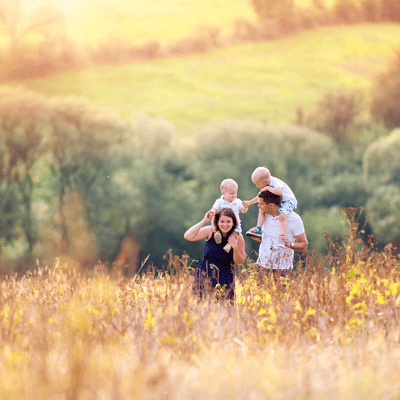 There are many factors to consider when deciding to accept a job offer in Canada. The cost of living in the community and where you will live is big factor. You will need to consider where to stay, as well as activities you can afford. It would be best to start off in a city where cost of living is lower in comparison to other cities across Canada and where the job prospects are higher

Named Canada’s most polite and honest city by Reader’s Digest, Moncton made the list due to its cheap real estate: The average price of a home was $158,680 in September 2015, according to the Canadian Real Estate Association.

The average price of a one-bedroom rental apartment as of April 2016 is $626. Most people who move to Moncton find they are welcomed into a very friendly community. 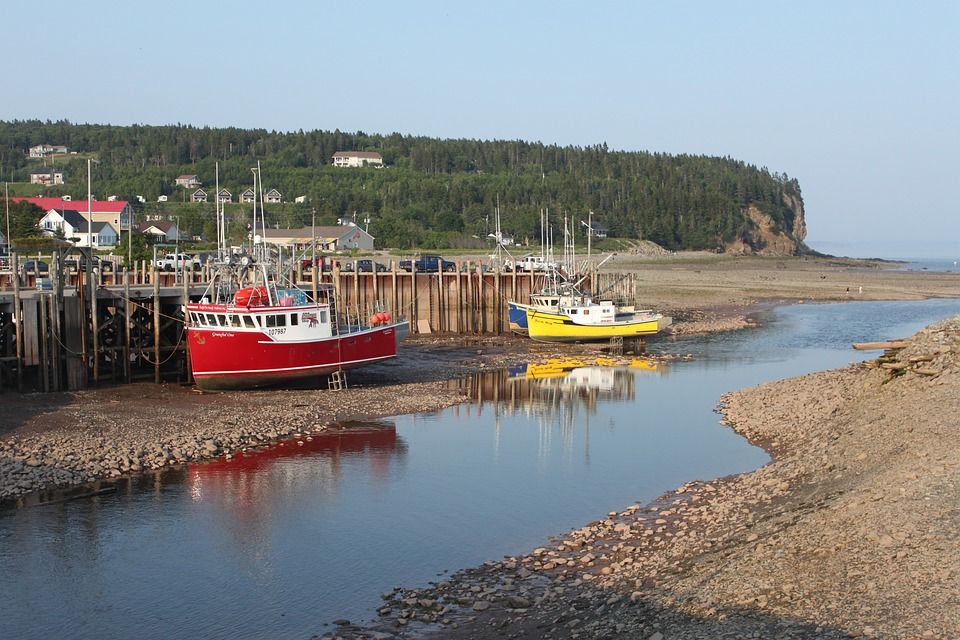 In 2013, the City of Lacombe conducted its inaugural citizen satisfaction survey. People were asked what they considered to be the three most significant factors that contribute to high quality of life there. Thirty-four per-cent of respondents cited the “small-town feel”, while 22 per cent mentioned the people and the friendliness of the community. Ninety-six per cent of the respondents rated the overall quality of life as “excellent,” “very good,” or “good”.

The average house price is $251,365 while an average one-bedroom goes for $755. A litre of gas goes for 117.4. Stratford is also known for its vibrant cultural scene and the renowned Stratford Festival, which celebrates the work of William Shakespeare and other great writers, so we suggest you keep a few spare bucks for entertainment. 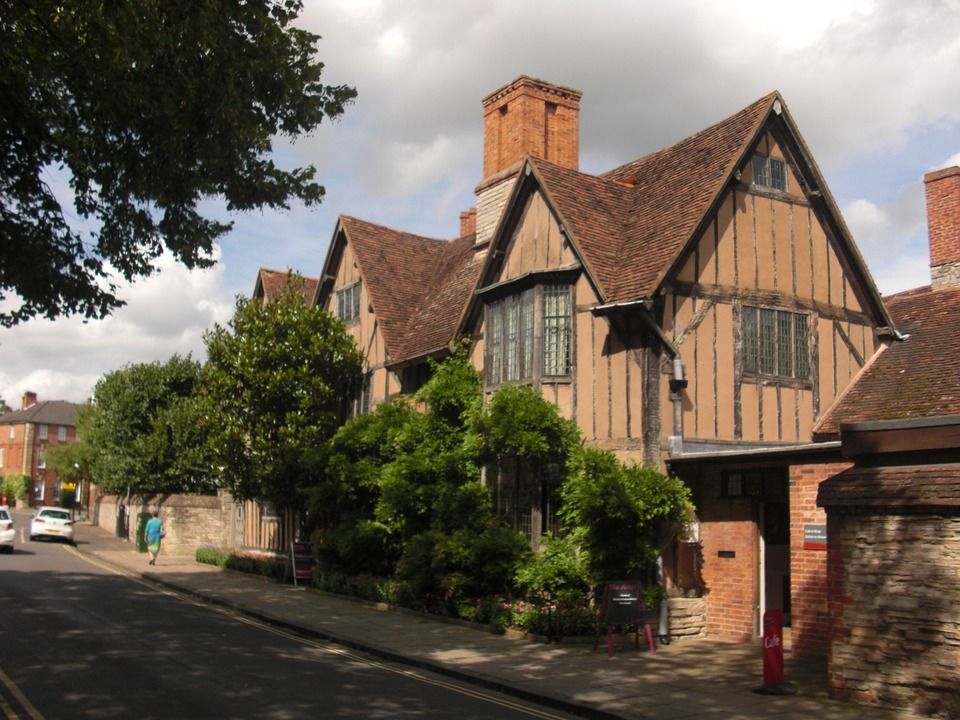 The average sale price for single detached homes is $264,112 and a one-bedroom apartment rents on average, for $585. Brandon has a trail system within the city itself, a network of community gardens, and free activities at Brandon University’s Healthy Living centre, making this one of the more cost-effective cities in Canada.

If a small-town feel is not appealing to you, Halifax should top your list. Average rent for a one-bedroom apartment is $783 while a housing costs can average $273,026. Halifax also has one of the largest concentrations of health care facilities and specialists in Canada.

With a thriving art scene and many walking trails, the city appeals to many visitors and locals. If you want to travel, its two hours closer to Europe by air than any other North American destination, and closer to New York than any other Canadian city making flight tickets cheaper than other cities because of its location. 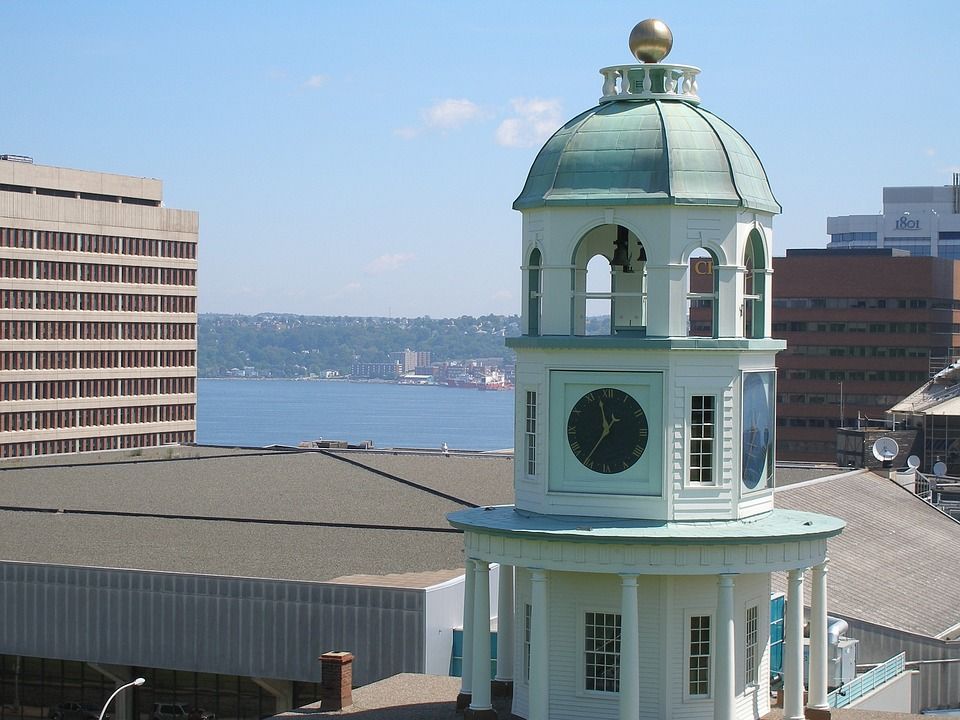 The key to a happy and comfortable life in Canada is to live in a place where there’s access to affordable accommodation, and where costs of living are not that expensive.