Discover the top cities in Canada for job opportunities and how you can go about working in Canada. 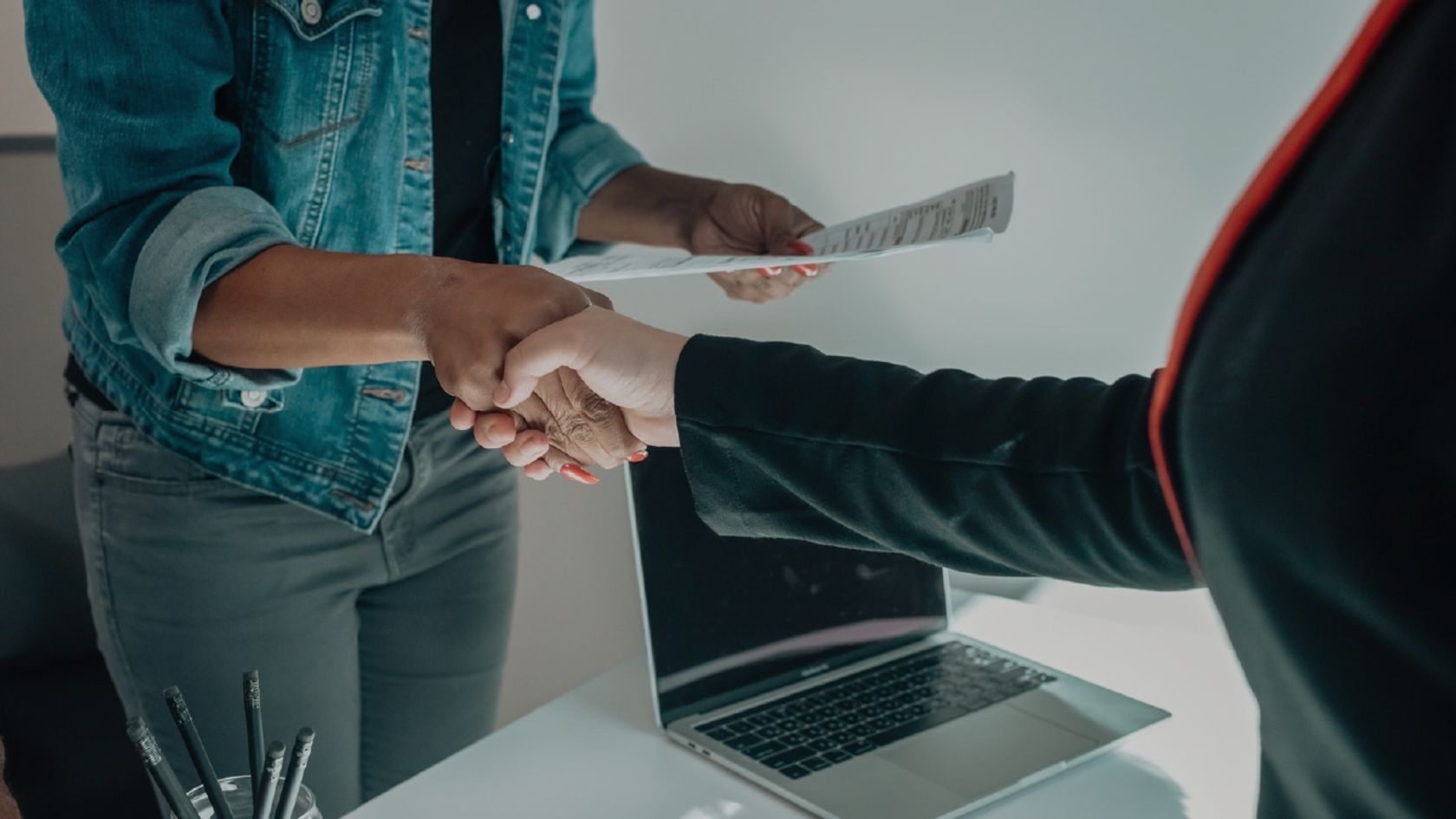 When people think of career growth, job opportunities and a great work-life balance, people more than often think of Canada. The country has proven over time that there is a great need for foreign workers, even when the pandemic hit, Canada showed that the economy is strong enough and with that, continues to employ people.

To increase your chances of securing a great job, learning which is the top cities in Canada for job opportunities would be the best thing to do. In this article, we will discuss exactly that and how to go about working in Canada.

Canadian Cities With the Most Job Opportunities 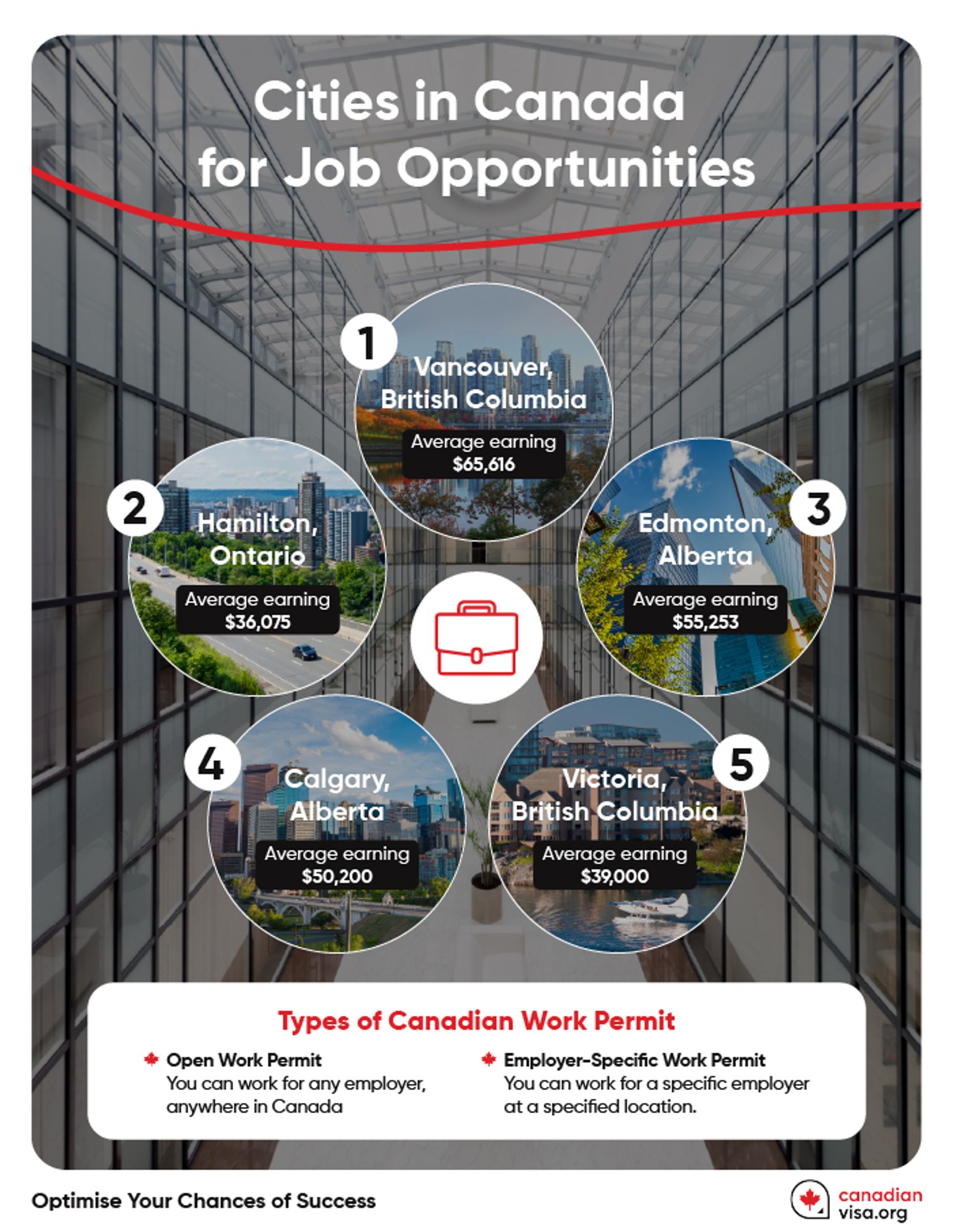 Vancouver is one of the world’s wealthiest, cultured and most diverse cities in the world. The city has a booming economy which means plenty of jobs. Known for everything technology, Vancouver would be the perfect place for you if you’re looking for a career in the high-tech industry.

Unbounce, Hootsuite and Perch were all created in Vancouver.

Other major economic sectors include:

The average salary earned in Vancouver is $65,616.

Hamilton is now one of Canada's leading industrial centres. Its iron and steel industry, which began in the mid 19th century, has grown to become Canada's largest. As a newcomer in Canada, you’ll be pleased to know that almost a quarter of Hamilton’s population is made up of Canadian permanent residents and naturalized citizens. This means you’ll have plenty of help when it comes to settling with your family.

The top three locations of jobs in Hamilton are in the central lower city, the Mountain and the industrial waterfront area. Hamilton's largest industry sectors are:

The average Hamilton salary in Canada is $36,075 per year.

Edmonton is famously known as the “Gateway to the North”, the city is an assembling area for large-scale oil sands projects occurring in northern Alberta and large-scale diamond mining operations in the Northwest Territories. Key industries in Edmonton include:

The average salary earned in Edmonton is $55,253

Victoria is a great place to live with your family as it’s known for its clean environment and high ratings in business freedom, safety and healthcare. For those who aren’t a fan of the snow, Victoria is ideal as it’s very rare to experience snow in the city. Victoria’s economy includes activity in:

Calgary is one of Canada's wealthiest, cleanest and most liveable cities. Residents can enjoy a lower cost of living and a good job market. If you move to Calgary you’ll also have the lowest provincial personal income tax rate in Canada, at just 10 percent. Main industries in Calgary include:

What Are the Top-Earning Occupations in Canada 2021 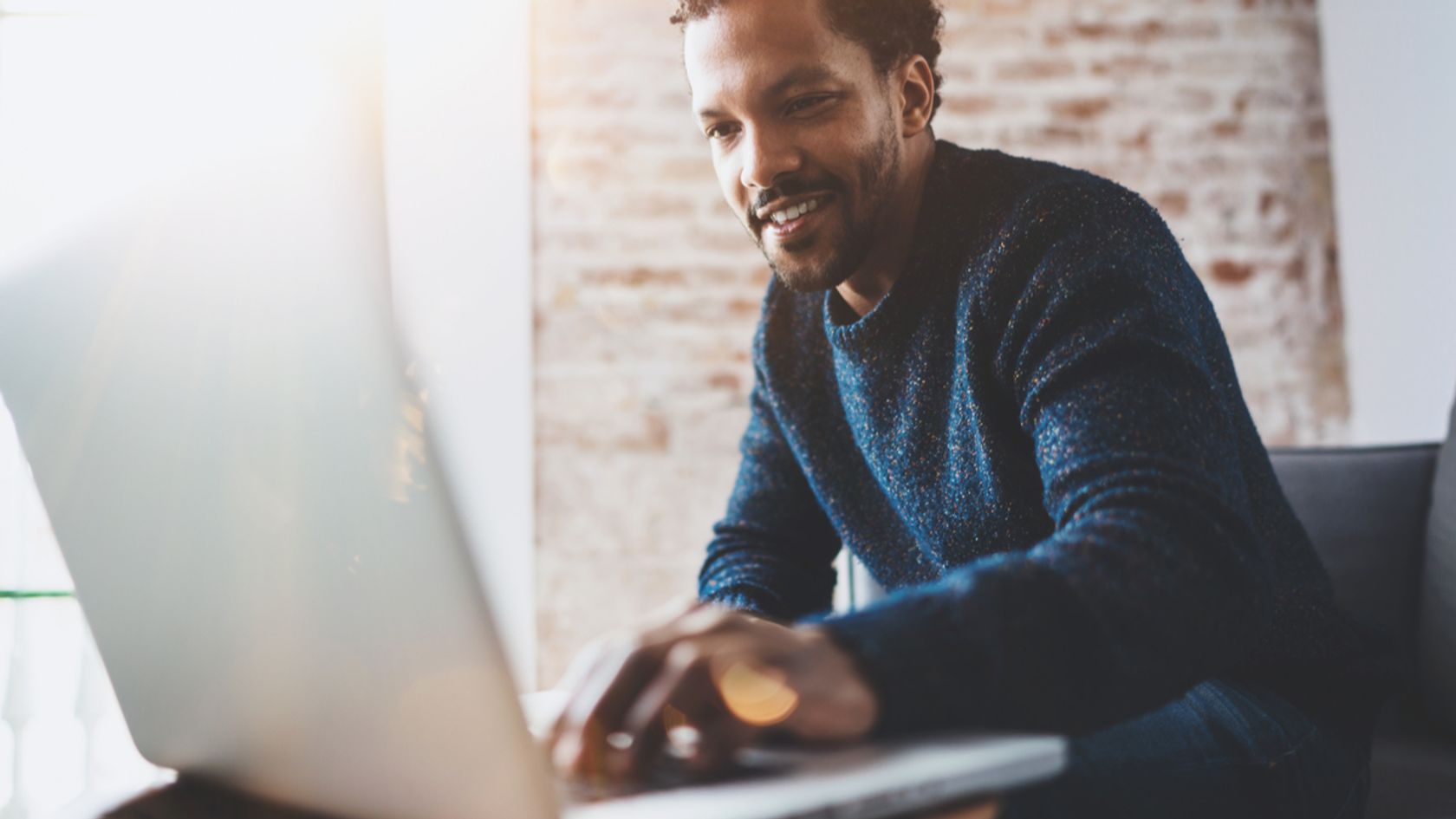 Below is a table of the highest-paying occupations in Canada for 2021.

Working in Canada as a Foreigner

Any foreign national who wants to work in the top cities in Canada for job opportunities needs a work permit to do so legally. The main Canadian permits are the open work permit and the employer-specific permit. The type of permit you’ll need will depend on the job you’re applying for or the program you apply through. Ultimately, the differences are:

Below is a table of programs you can get an open and employer-specific visa through:

What are the Canadian work visa requirements? 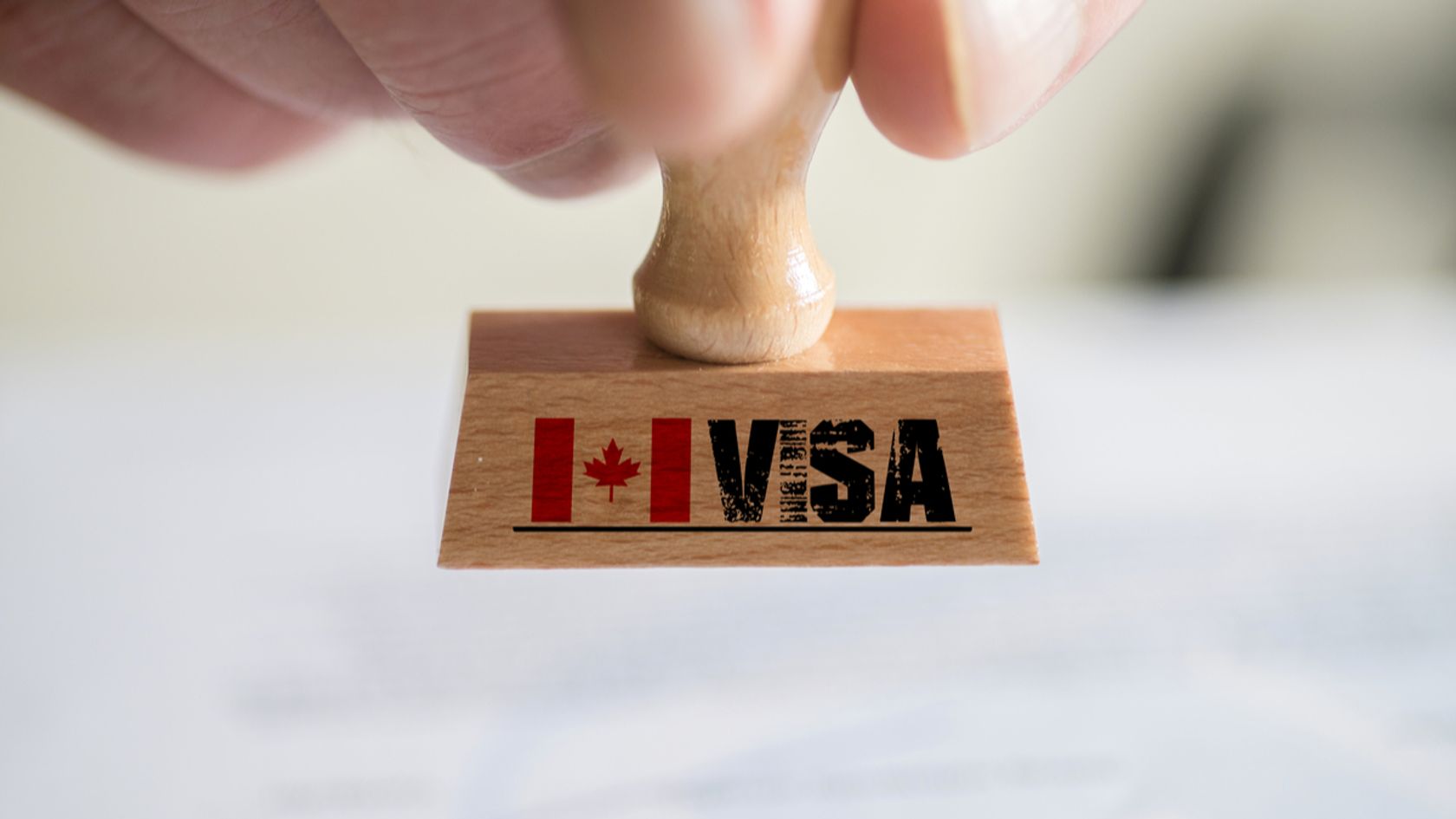 Benefits of Working in Canada

As a person working in Canada, you’ll have many benefits that come along with, this includes:

Taking on the Canadian journey on your own can be complicated, by putting your trust in CanadianVisa.org you can ensure that it’s in expert hands. You’ll have 24-hour support as well as a designated case and knowledgeable Regulated Canadian Immigration Consultant (RCIC) who can answer any queries you may have.

Start your Canadian work journey by simply filling out the eligibility form. And you could be well on your way to working in one of the top cities in Canada for job opportunities.